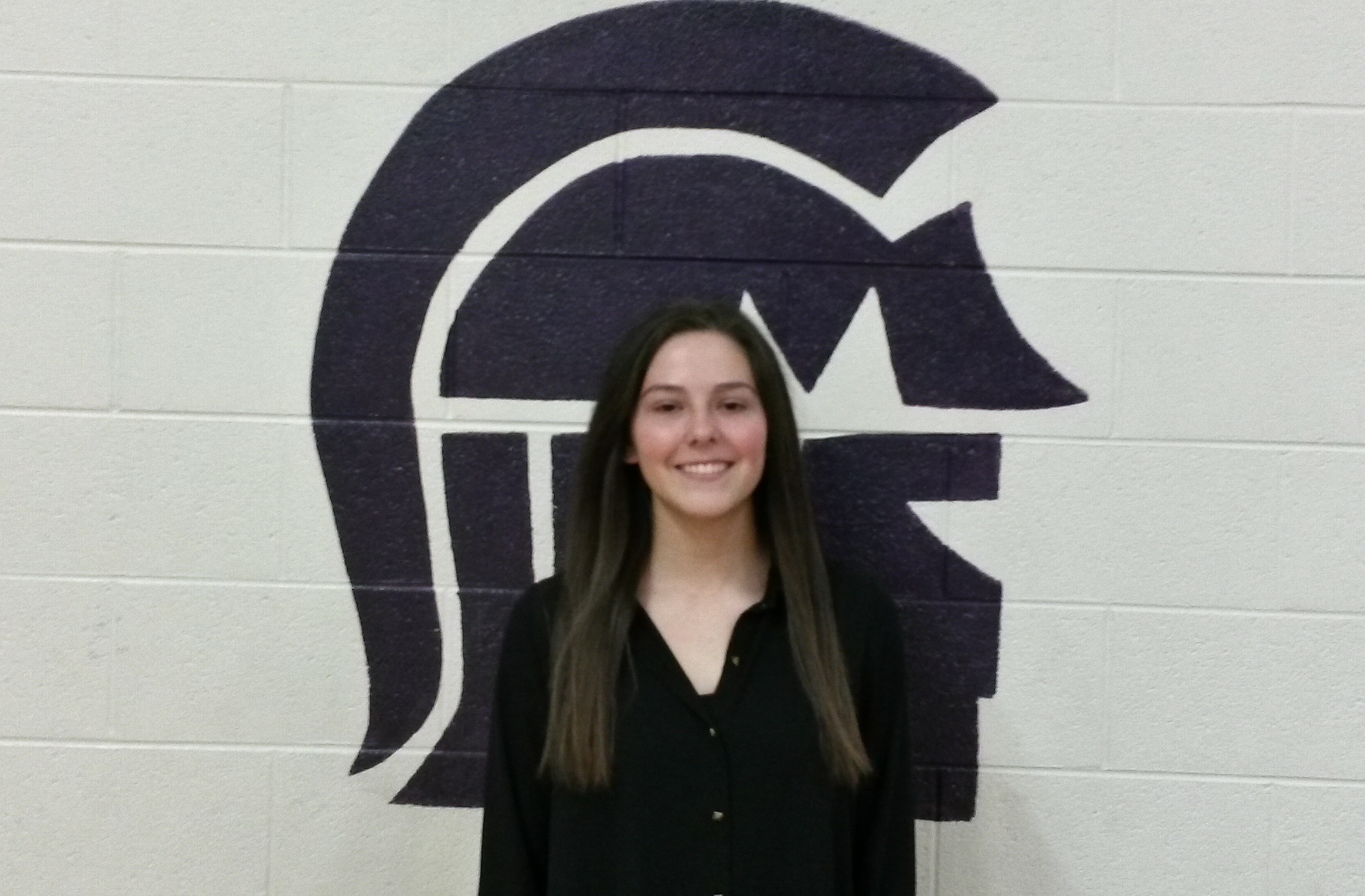 Hailey Maas of Michigan Lutheran High School Basketball is Berrien County’s Student Athlete of the Week for the week of February 22, 2015.  In the Titans’ win over Lake Michigan Catholic, Hailey scored 14 points to go along with one assist, three rebounds, and three steals.  She followed that up with 16 points, four assists, four rebounds, and four steals in a win over Grace Christian.  Then in a win over Black River, she turned in 17 points, three assists, seven rebounds, and two steals.

Hailey is also a member of the Michigan Lutheran Soccer team and plans to play basketball at Lake Michigan College next year.  In the classroom, she carries a 3.39 grade point average.

Hailey is the daughter of Tom and Karol Maas of St. Joe.

Other finalists for the week were Shivam Patel of Bridgman Basketball and Stingray Jaynes of Niles Bowling.