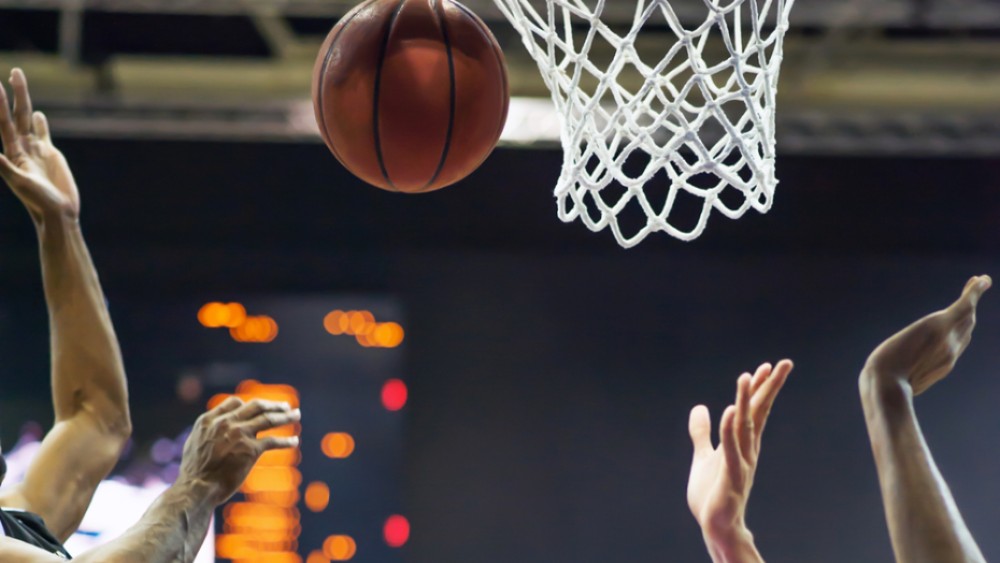 The Golden State Warriors used their sixth and final gear late on Tuesday to win Game 2, 121-116 — taking the series 2-0 in their favor as they headed back to Louisiana for Game 3 against the New Orleans Pelicans.  White the Pelicans in the game in the first half, the reigning NBA Champions clamped down on New Orleans at the 3-point line, forcing them to shoot a combined 20 percent from beyond the arc in the first two periods.   For the Warriors, the story was also about the return of Stephen Curry, who had 12 points off the bench in the first half alone and scored 28 total before the game ended. 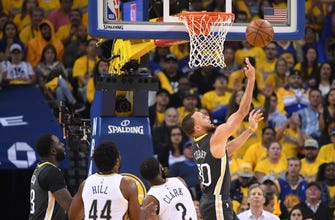