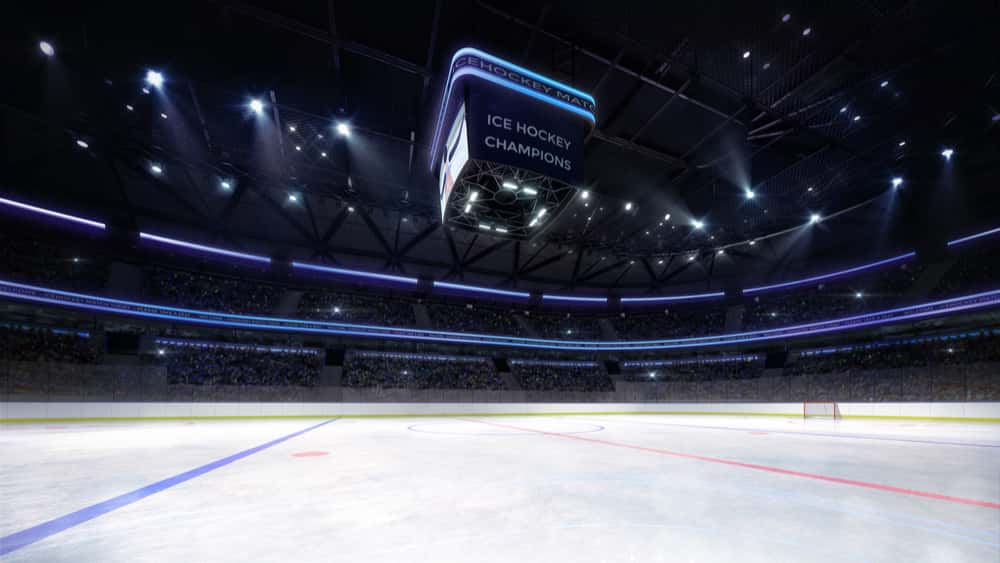 The St. Louis Blues defeated the San Jose Sharks 5-1 in Game 6 of the Western Conference Finals, advancing them to the Stanley Cup Final.  David Perron had a goal and an assist and Jordan Binnington picked up his franchise-record 12th playoff win in front of a home crowd on Tuesday night.

The Blues will be heading to the Stanley Cup Final for the first time in 49 years.  St. Louis will now take on the Boston Bruins and attempt to take home their first Stanley Cup in the history of the franchise.

The Stanley Cup Final starts on Monday, May 27 in Boston.