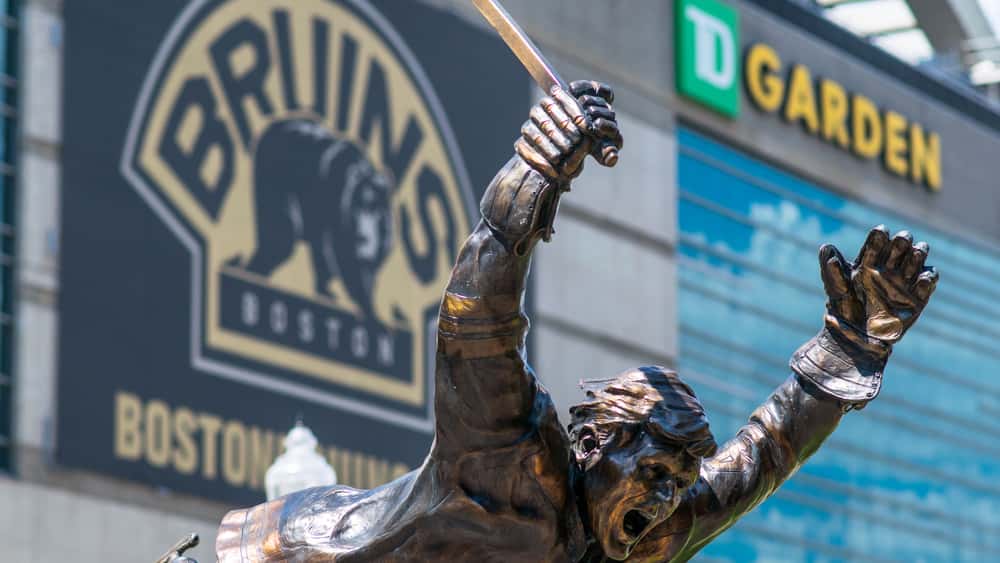 On Wednesday, the St. Louis Blues won their first Stanley Cup Final game in franchise history by defeating the Boston Bruins 3-2 in overtime to take Game 2 at TD Garden.

The Blues evened the 2019 Stanley Cup Final at one game apiece. Carl Gunnarsson scored the game-winning goal in the extra period, while Robert Bortuzzo and Vladimir Tarasenko each scored in the first period. The win helped the Blues seize home-ice advantage after blowing a 2-0 lead in the opening contest.

Next up, the series shifts to St. Louis for Saturday’s Game 3 and Monday’s Game 4.

3 takeaways from the Bruins’ Game 2 loss to the Blues