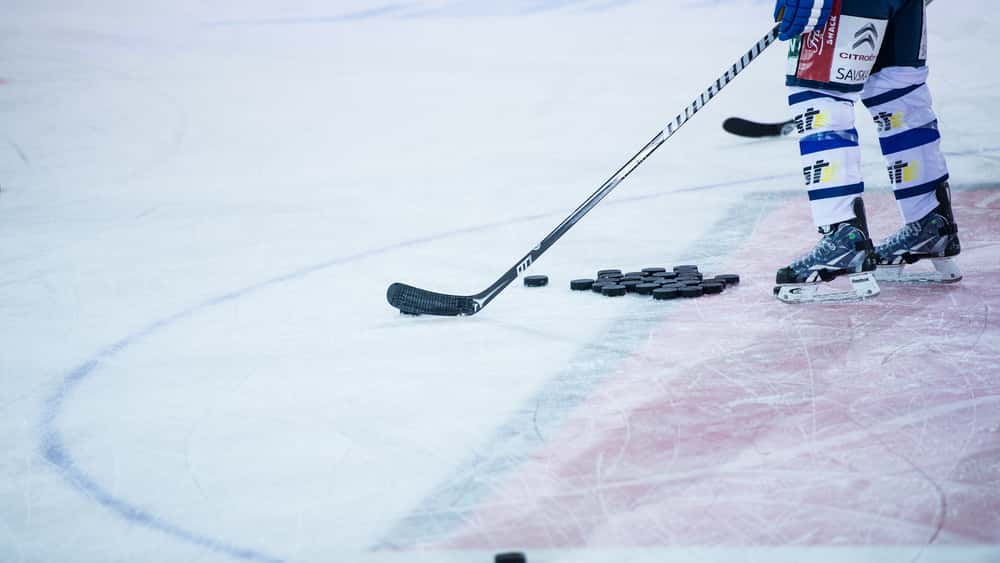 The St. Louis Blues moved one win away from their first Stanley Cup trophy after a controversial 2-1 win over the Boston Bruins on Thursday.  The win gave them a 3-2 lead in the National Hockey League’s best-of-seven championship.

David Perron scored the game winner with just under 10 minutes to play.  This goal prompted Bruins fans to litter the ice with debris in protest at a missed penalty call moments earlier, when Blues forward Tyler Bozak tripped Bruins forward Noel Acciari, who fell backwards and slammed his head on the ice, but the referees took no action.

Game 6 will take place back in St. Louis this Sunday, May 9. 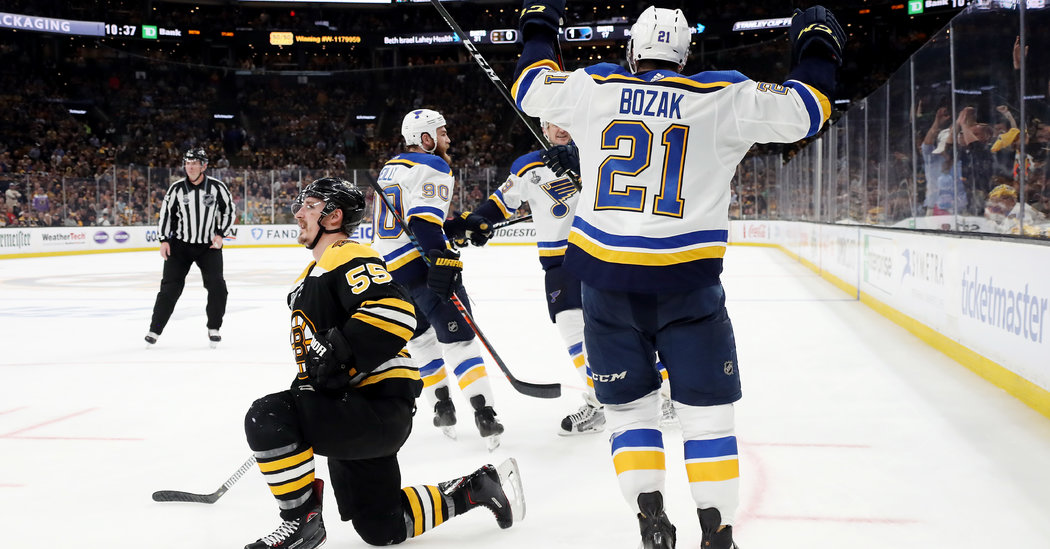