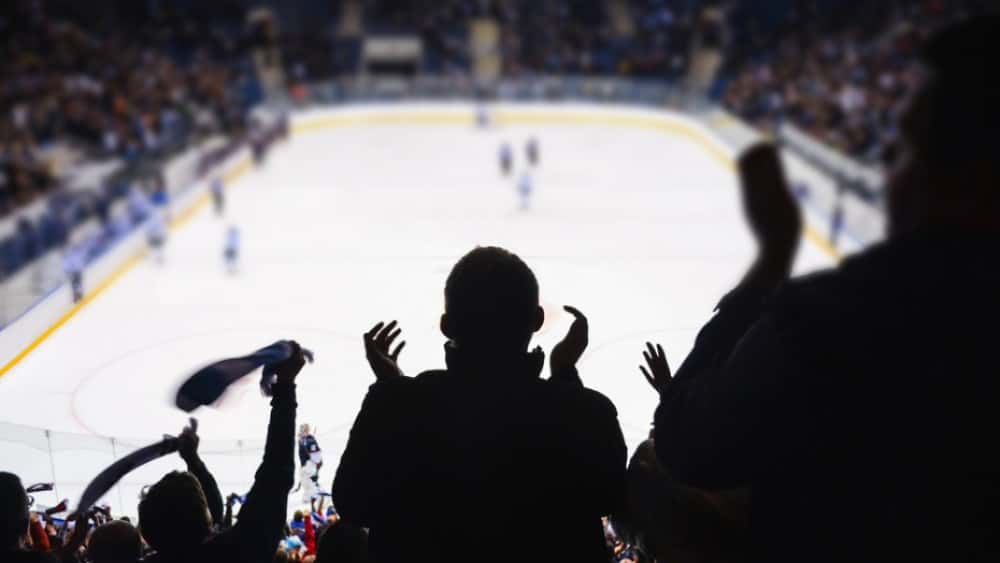 Sebastian Aho scored a hat trick to help the Carolina Hurricanes to a 6-3 win against the Nashville Predators at PNC Arena on Sunday.

Micheal Ferland and Teuvo Teravainen each had two assists, and Petr Mrazek made 20 saves for the Hurricanes (22-18-5), who are 7-1-0 in their past eight games.  Aho has five goals in his past two games.

Filip Forsberg had two goals and Roman Josi had two assists for the Predators (27-16-4), whose seven-game point streak (5-0-2) ended with the Hurricanes victory.