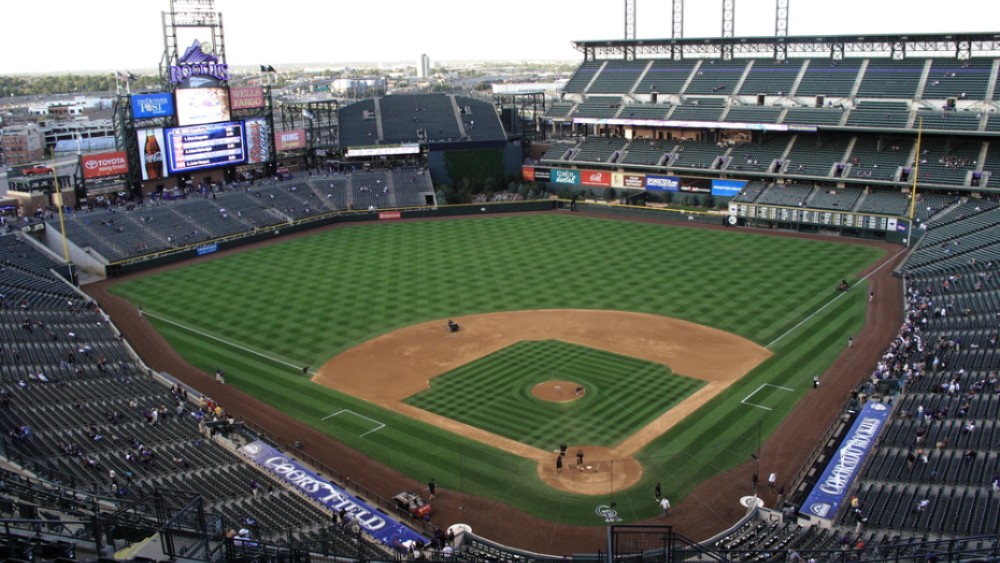 Rockies third baseman Nolan Arenado charged the mound after a fastball from San Diego Padres pitcher Luis Perdomo sailed behind him, setting off a brawl that resulted in several ejections at Coors Field on Wednesday afternoon. The fight happened after the first pitch in the third, Arenado leaned out of the way to avoid the ball hitting him in the back and immediately took off for the mound. Perdomo threw a glove at Arenado, but it sailed over the Gold Glove third baseman’s head. Arenado then threw a punch that missed Perdomo which led to a massive brawl on the field near third base. The benches cleared and relievers ran in from the bullpen. Arenado yelled at Padres catcher A.J. Ellis near the San Diego dugout and had to be held back, with Padres bench coach Mark McGwire helping keep them separated,

Via rssfeeds.usatoday.com
Rockies star takes exception to pitch behind him from San Diego’s Luis Perdomo and both dugouts…
04/11/2018 4:45 PM