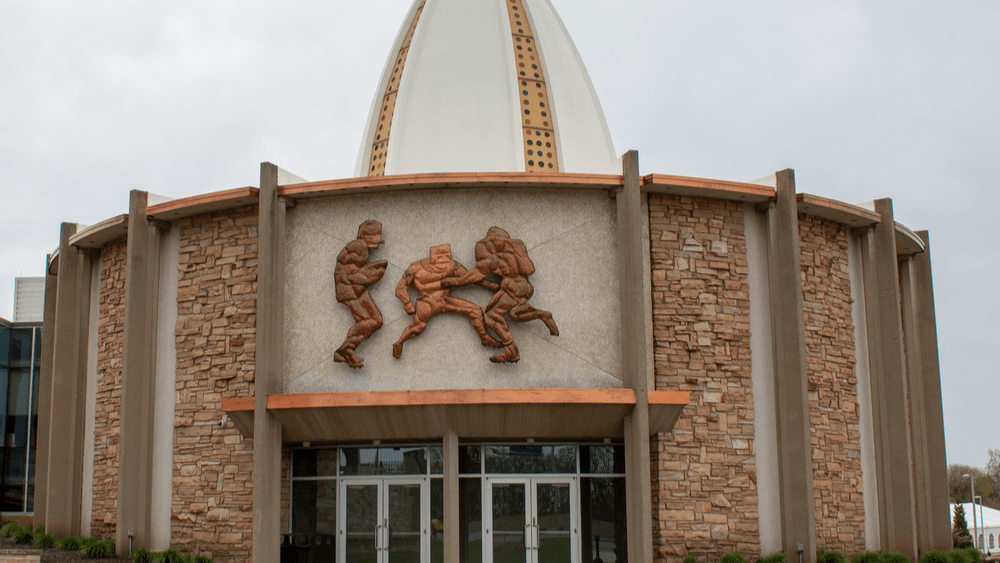 Hall of Fame defensive end and linebacker Kevin Greene died Monday at the age of 58.

Hall of Fame President and CEO David Baker announced the news in a statement: “The entire Pro Football Hall of Fame family mourns the passing of Kevin Greene. I regarded him as a personal friend and a true Hall of Famer in every sense. He possessed the most incredible can-do attitude of anyone I ever met. He was a great player, but more than that, he was a great man. Our thoughts and prayers are with Kevin’s wife, Tara, and their entire family. We will forever keep his legacy alive to serve as inspiration for future generations. The Hall of Fame flag will be flown at half-staff in Kevin’s memory.”

Starting in 1985, Greene played 15 seasons for the Rams, Steelers, Carolina Panthers and San Francisco 49ers. He was a dominant defense player who earned 160 sacks in his career and led the league in that category in 1994 with Pittsburgh and 1996 with Carolina. Greene finished 10 of his 15 years in the NFL with double-digit sack totals as one of the best pass-rushers of his generation.

Greene was inducted into the Hall of Fame in 2016.  He was a five-time Pro Bowler and two-time All-Pro. After retiring from playing, he went into coaching and was part of the staff that helped the Green Bay Packers win Super Bowl XLV.

Greene is survived by his wife and two children. 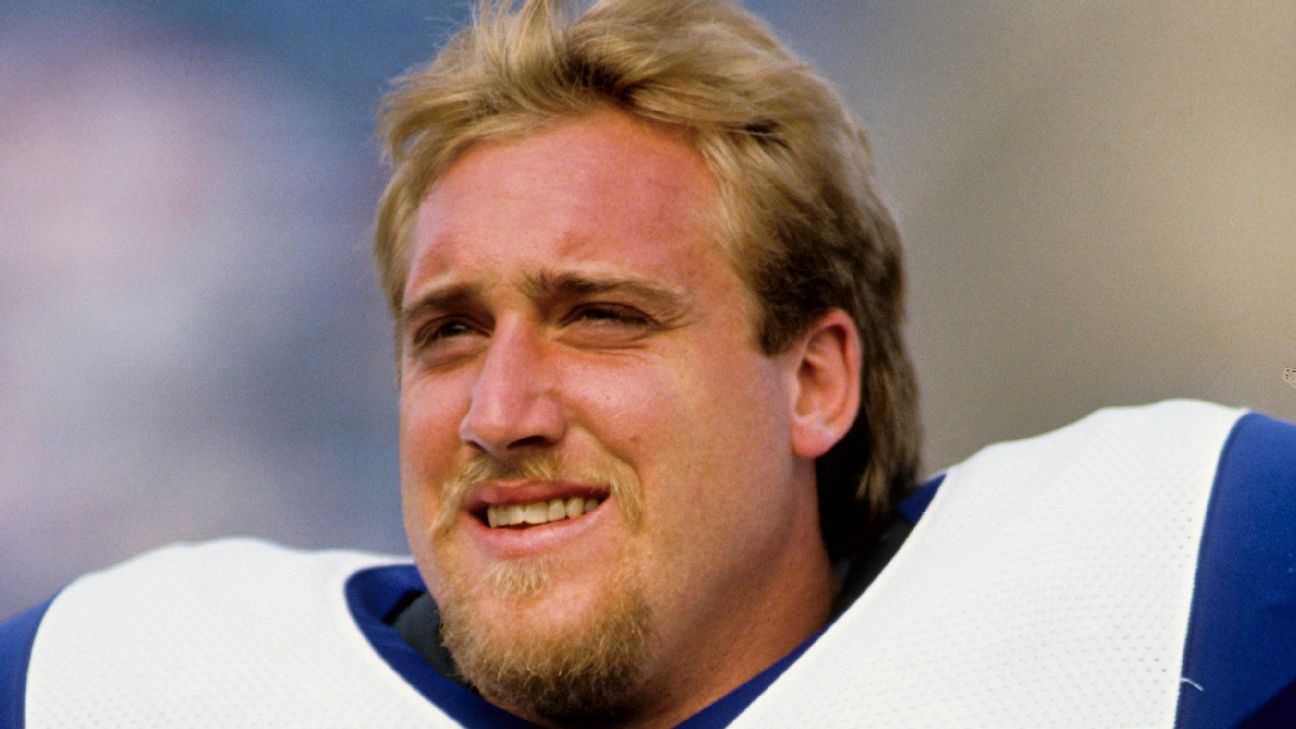 Via www.espn.com
Kevin Greene, the longtime NFL star who terrorized opposing quarterbacks throughout his 15-year…
12/21/2020 6:07 PM