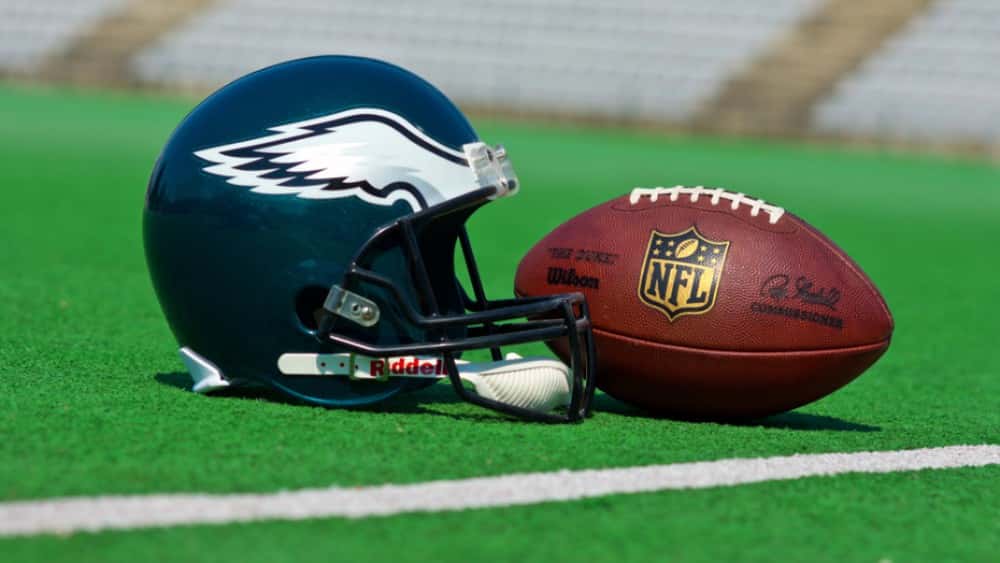 Philadelphia Eagles coach Doug Pederson said Monday that Nick Foles will remain the team’s starting quarterback in Week 16 against the Houston Texans. Pederson said that the Eagles want to give the injured Carson Wentz another week to recover from his back injury, but will not put Wentz on injured reserve yet.

Foles, last season’s Super Bowl MVP, led Philadelphia to a 30-23 win over the Los Angeles Rams on Sunday night. Foles finished 24-of-31 for 270 yards and an interception, guiding the Eagles to the 30-point mark for just the second time all season.

Wentz has a stress fracture in his back that could take three months to recover from, according to Pederson, but he hasn’t been ruled out for the season. 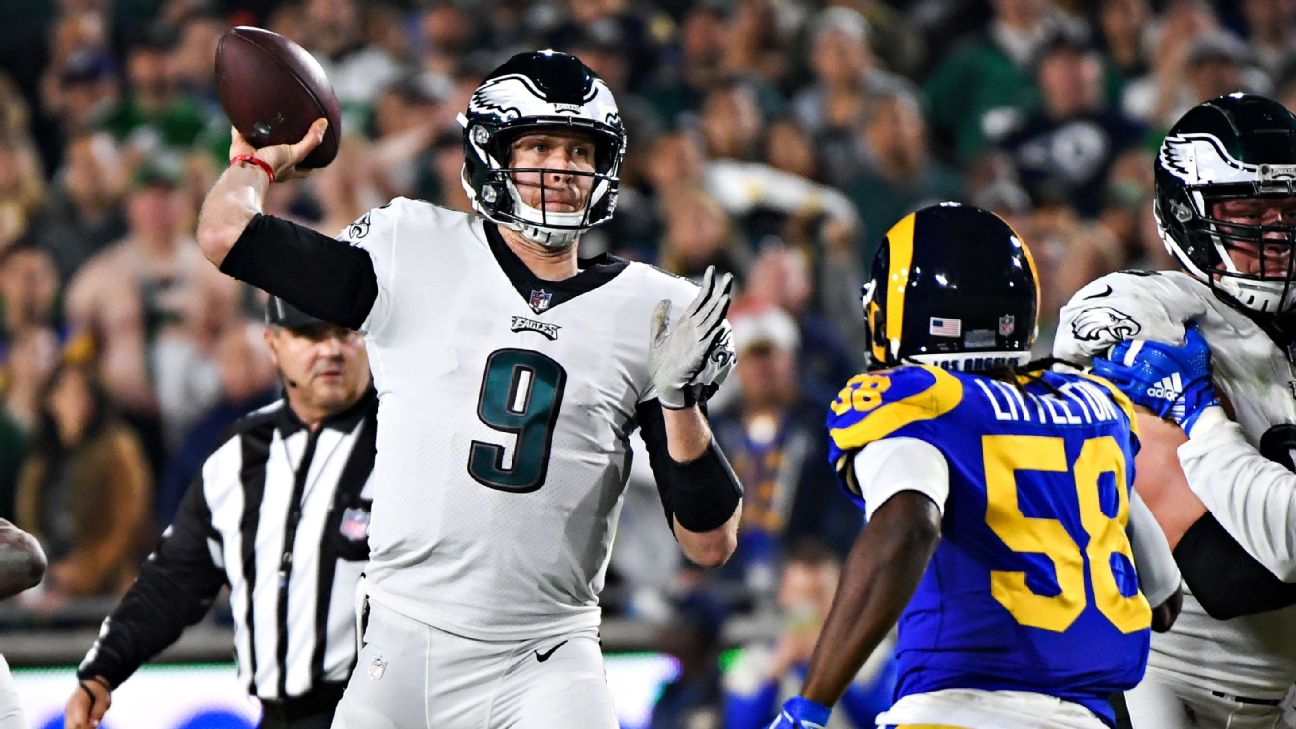 Eagles sticking with Foles at QB; no IR for Wentz