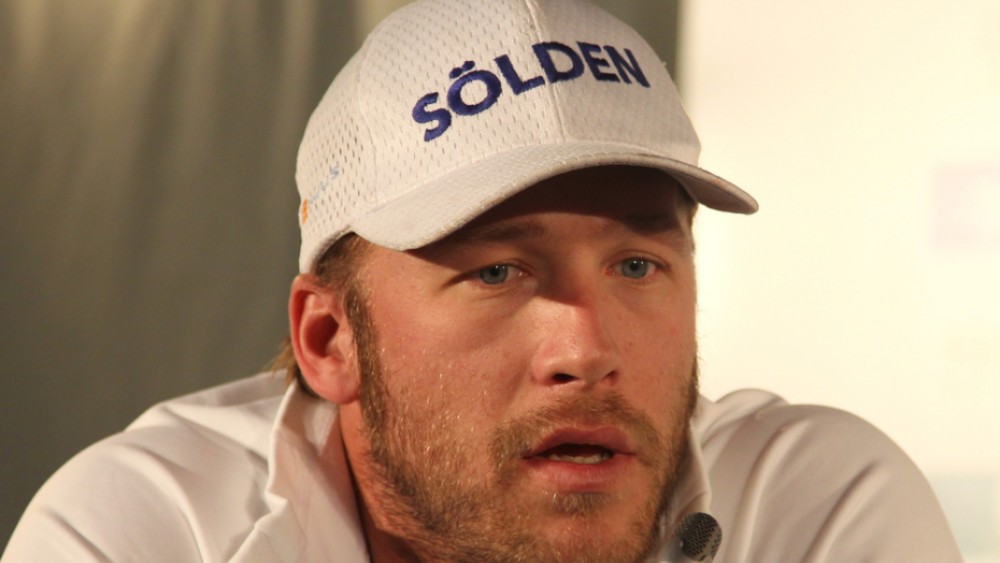 Bode Miller’s 19-month-old daughter, Emeline Miller, drowned in a swimming pool at an Orange County, Calif., home over the weekend. The Associated Press reported that paramedics unsuccessfully attempted to resuscitate the child before rushing her to a Southern California hospital, where she was pronounced dead on Sunday. The drowning incident reportedly occurred around 6:30 p.m. on Saturday night at a home in Coto de Caza.  Miller, 40, confirmed the news reports on Monday night with an Instagram post.  Emeline was Miller’s fourth child — his second with wife Morgan Miller, a pro beach volleyball player and model who he married in 2012. The child’s death is currently under investigation by the Orange County sheriff’s department.