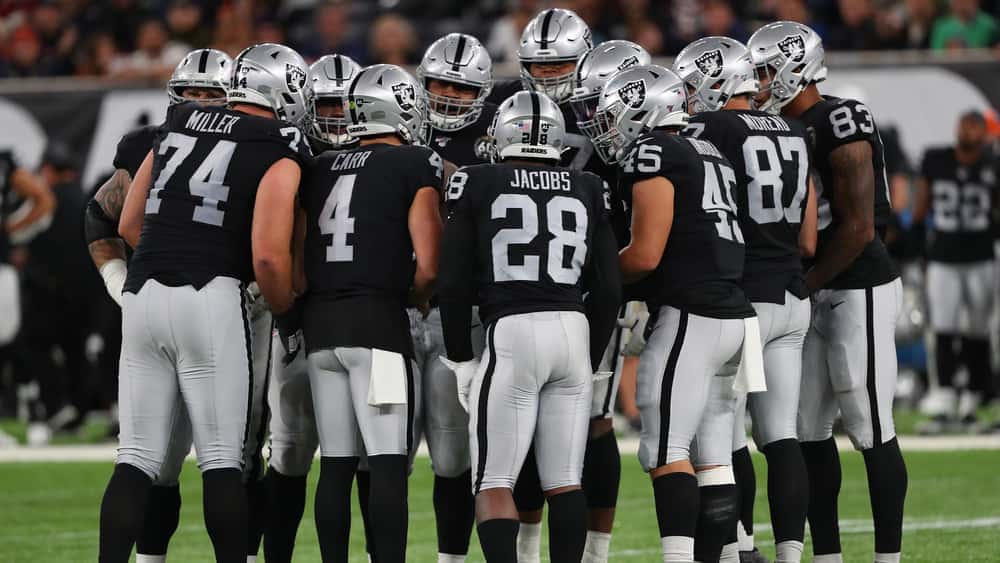 Derek Carr threw for 291 yards and a touchdown as the Oakland Raiders kept their playoff hopes alive with a 24-17 victory over the Los Angeles Chargers on Sunday.

Losses by Pittsburgh and Tennessee have given the Raiders renewed hope. Oakland was 7-8 coming into the game, and had low expectations about heading into the  postseason. They’ll need a win over Denver next week to advance to only their second postseason since 2003.

Next up, the Raiders will conclude the season next Sunday at Denver. For the Chargesr, they will end the year at Kansas City next Sunday. Los Angeles has dropped 10 of its last 11 against the Chiefs, which included a 24-17 loss in Mexico City in Week 11.

Raiders takeaways: What we learned from huge 24-17 win vs. Chargers

Via www.nbcsports.com
Those results kept the Raiders in the playoff hunt. Those things only mattered if the Silver and…
12/22/2019 6:31 PM