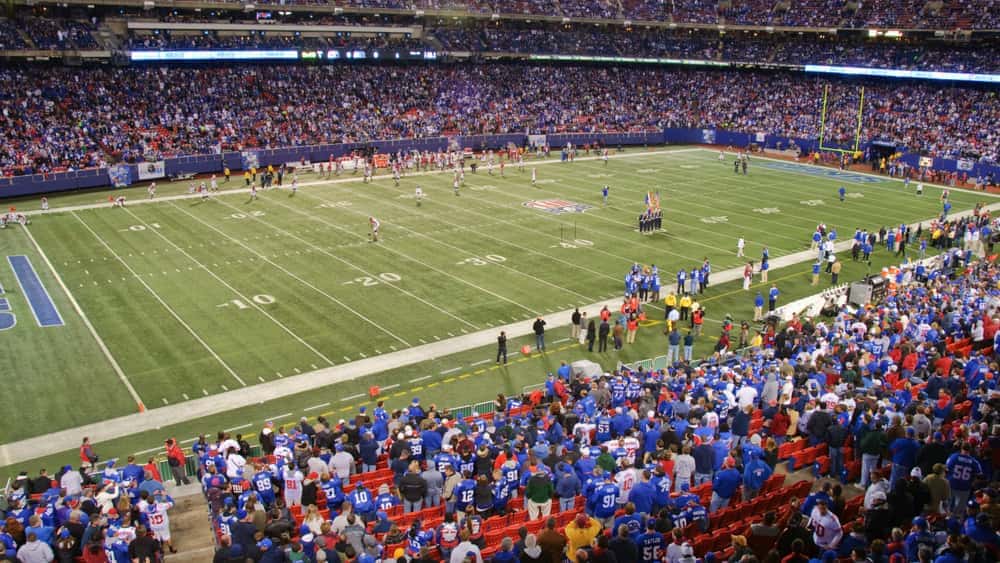 The New York Giants have claimed quarterback Cooper Rush off waivers from the Dallas Cowboys on Tuesday. Rush was waived on Monday after the Cowboys signed Andy Dalton. Rush served as Dak Prescott’s backup prior to the addition of Dalton.

Rush will reunite with former Cowboys coach Jason Garrett, who was hired this offseason as the Giants’ offensive coordinator. They spent the past three season together in Dallas.

Rush joins the Giants on a one-year deal worth $2.1 million after he signed his restricted free-agent tender earlier this offseason. He has played in five career games in the NFL, completing just one pass for two yards. Rush signed as an undrafted free agent following the 2017 NFL draft. 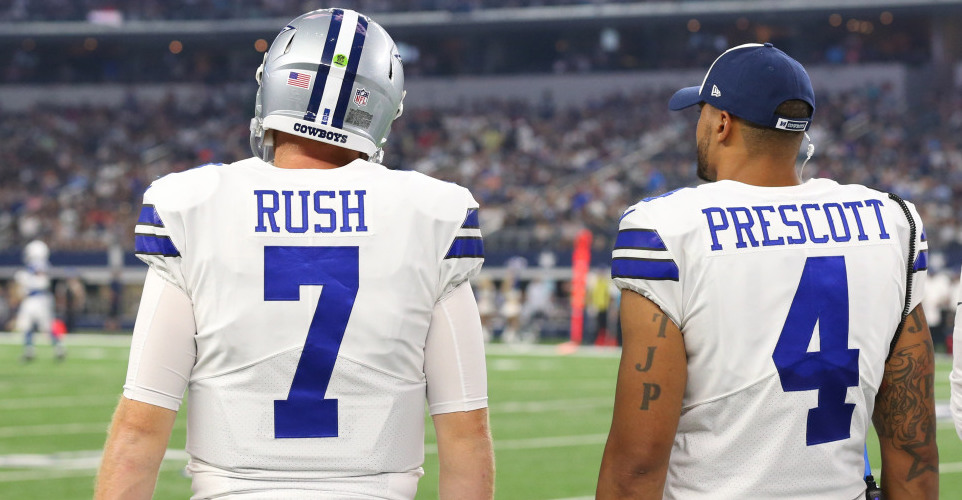