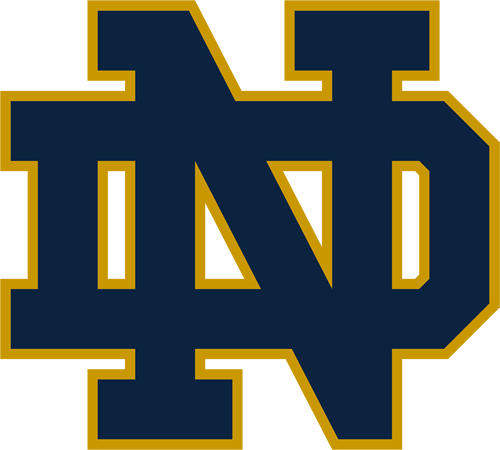 Former Wisconsin quarterback Jack Coan says he’s transferring to Notre Dame. Coan posted a tweet Monday night that included the Notre Dame logo along with the message, “Extremely thankful for the opportunity. Let’s get to work!”

Wisconsin disclosed two weeks ago that Coan had entered the transfer portal. Notre Dame and Wisconsin are scheduled to face each other on Sept. 25 at Chicago’s Soldier Field.

Coan made 18 starts for Wisconsin from 2018-19 but injured his right foot in preseason practice this year and underwent surgery. He completed 70% of his passes, threw for 18 touchdowns, and had five interceptions.