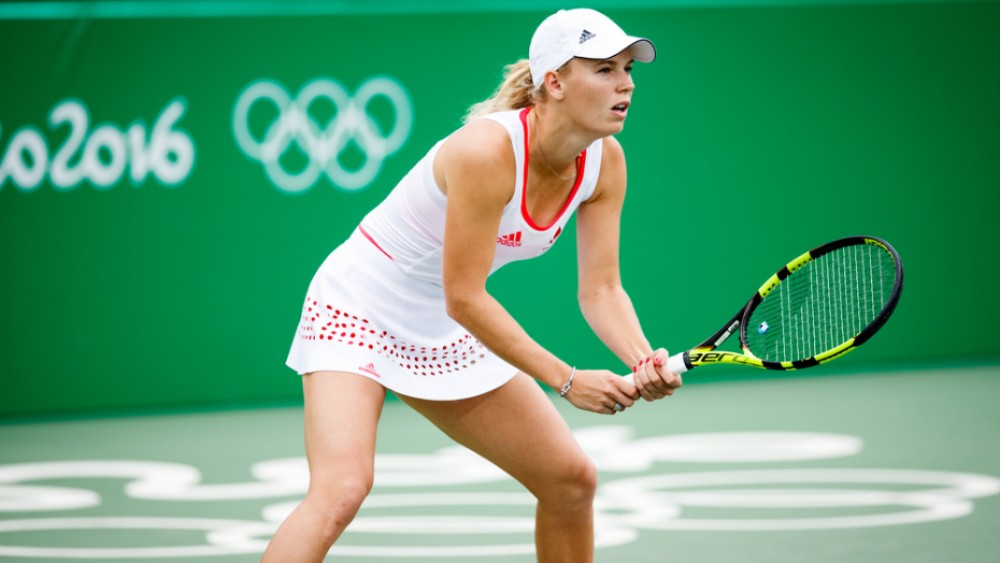 World No. 2 Caroline Wozniacki was the latest big name to be eliminated from the Wimbledon tournament as she lost 6-4, 1-6, 7-5 to Ekaterina Makarova in the second round. Wozniacki spent much of the second set complaining about the conditions on Number One Court, growing frustrated by the vast number of insects buzzing around the arena and even telling the chair umpire, “I am here to focus on playing tennis, not eating bugs,” while she appeared to be struggling with her footing on a slippery court later on. With Wozniacki and Kvitova both eliminated, the likes of Simona Halep, defending champion Garbine Muguruza and Serena Williams will seize the chance to go all the way.

Via people.com
Something was seriously bugging tennis star Caroline Wozniacki at Wimbledon. The number two…
07/04/2018 4:10 PM