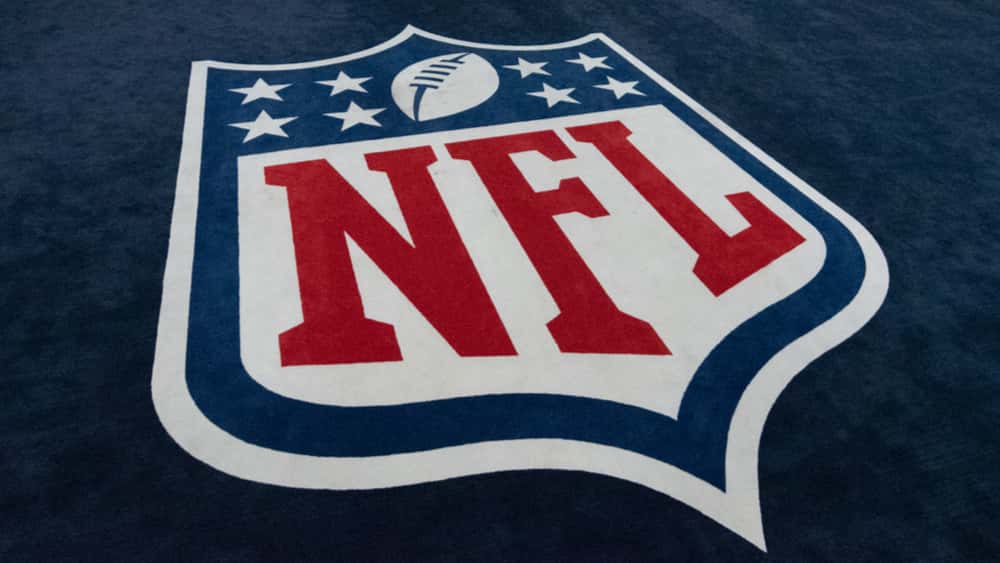 The NFLPA announced Monday that their board of player representatives has voted to delay the deadline for the vote on the proposed collective bargaining agreement by 48 hours. The 32 player representatives and the members of the NFLPA’s executive committee held their annual meeting in Miami on Sunday and Monday, when the decision was made to delay the vote that originally carried a deadline of 11:59 p.m. Thursday. Now, all players have until 11:59 p.m. Saturday to submit their electronic ballots. The goal is to give the player reps more time to relay to their teammates all of the CBA-related information that was discussed in the union meetings.

The proposed CBA has been the source of contention among players. In particular, the expansion of the regular season to 17 games and the revenue split, which would increase from 47% to 48% and eventually 48.5% if the 17th game is instituted, has been cause for concern. If the majority rules in favor of the proposed CBA, most of those rules would take effect this season, although the 17th regular-season game wouldn’t happen until 2021 at the earliest. The current labor deal doesn’t expire until after the 2020 season.

Via www.espn.com
The NFLPA has pushed back the deadline for players to cast their vote on the new CBA proposal…
03/09/2020 2:23 PM