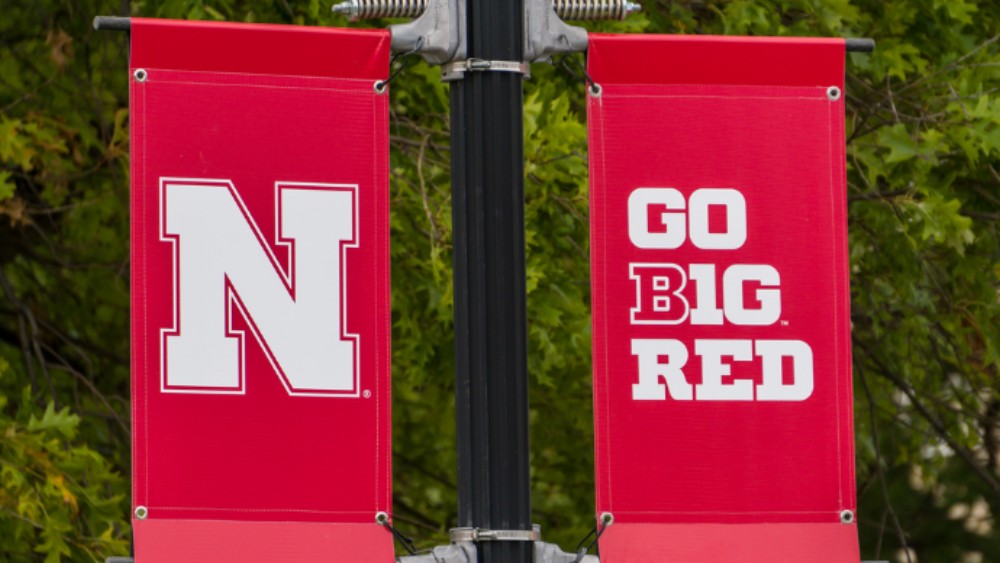 After Nebraska set a school record for conference men’s basketball victories and completed a regular season with its second-most wins, head coach Tim Miles has a new one-year contract extension. Miles is 97-97 overall and 46-62 (.434) in conference play after six seasons. Miles said in a phone interview, “I’m really just thrilled to get on the floor and be working with these guys in the spring and look forward to next year.” Miles’ salary and buyout remain the same with his extension. Miles signed a seven-year contract after replacing Doc Sadler in 2012, and is set to make $2.375 million in 2018-19.  Nebraska, picked to finish 13th out of 14 Big Ten teams last season, finished 22-11 overall and fourth in the league at 13-5.