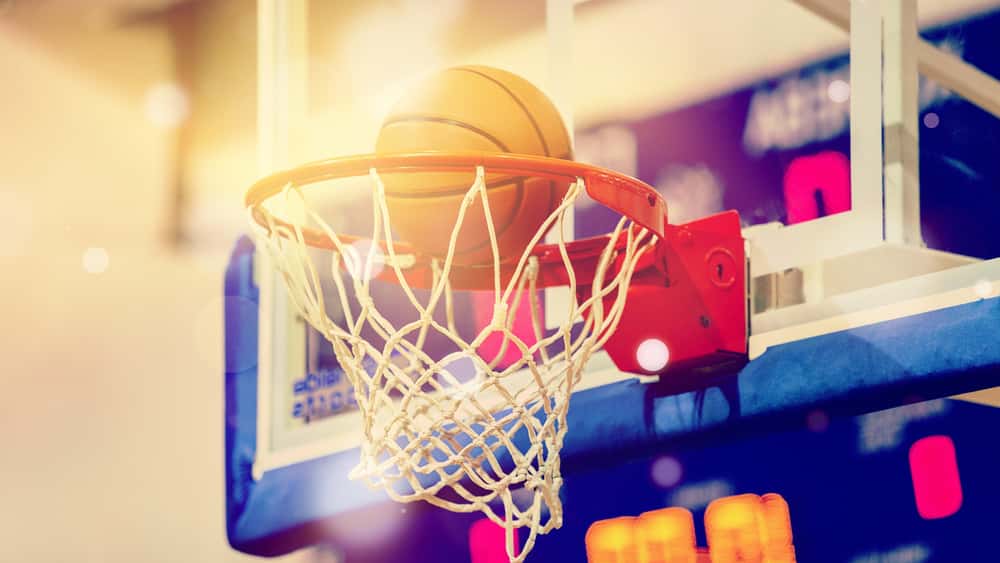 The league says Horst violated league rules ”governing the timing of discussions regarding future player contracts and permissible commitments to players.” The Bucks cannot publicly commit to offering anyone a supermax until the summer following that player’s seventh season.

Antetokounmpo is entering his seventh season. He would be eligible to sign a record five-year extension worth nearly $250 million in July 2020, with that new deal beginning in the 2021-22 season.