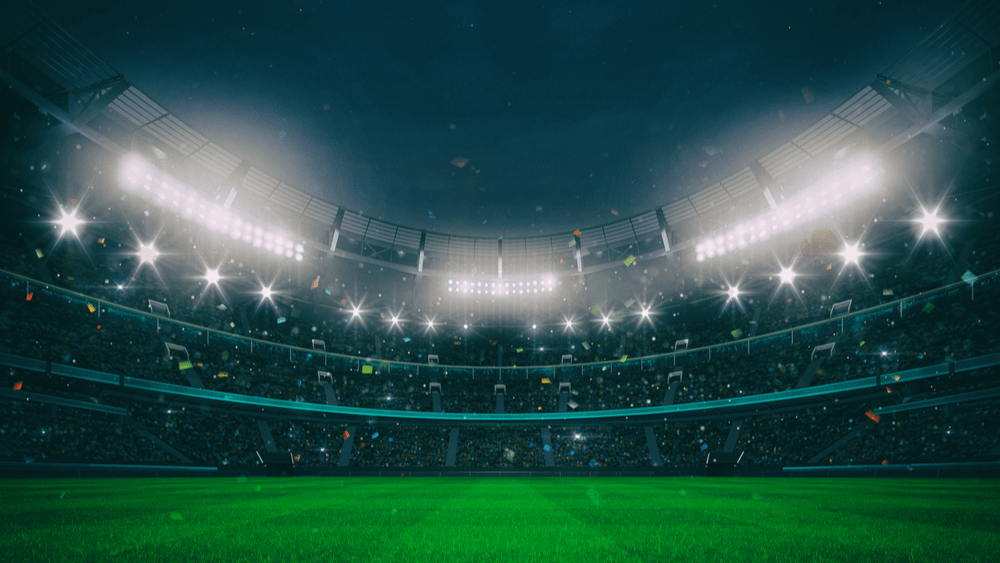 On Thursday, Major League Soccer announced that Nashville SC withdrew from the “MLS is Back Tournament” after multiple positive coronavirus tests. With the team’s withdrawal, Nashville SC became the second club to pull out of the MLS’ tournament in Orlando, Fla. FC Dallas was withdrawn from the competition Monday due to a high number of positive test results.

MLS commissioner Don Garber said in a statement Thursday, “We have withdrawn Nashville SC from the ‘MLS is Back Tournament.’ Due to the number of positive tests, the club has been unable to train since arriving in Orlando and would not be able to play matches. For every decision we make in our return to play, the well-being of our players, staff, officials and all participants is our top priority.”

Nashville SC’s match against the Chicago Fire — originally scheduled for Wednesday — was postponed Tuesday as the league discussed the team’s future in the tournament. After Nashville’s withdrawal, there are now only 24 clubs competing in Orlando. The league also reconfigured the tournament to consist of six groups of four teams, with the Fire moving from Group A to Group B. 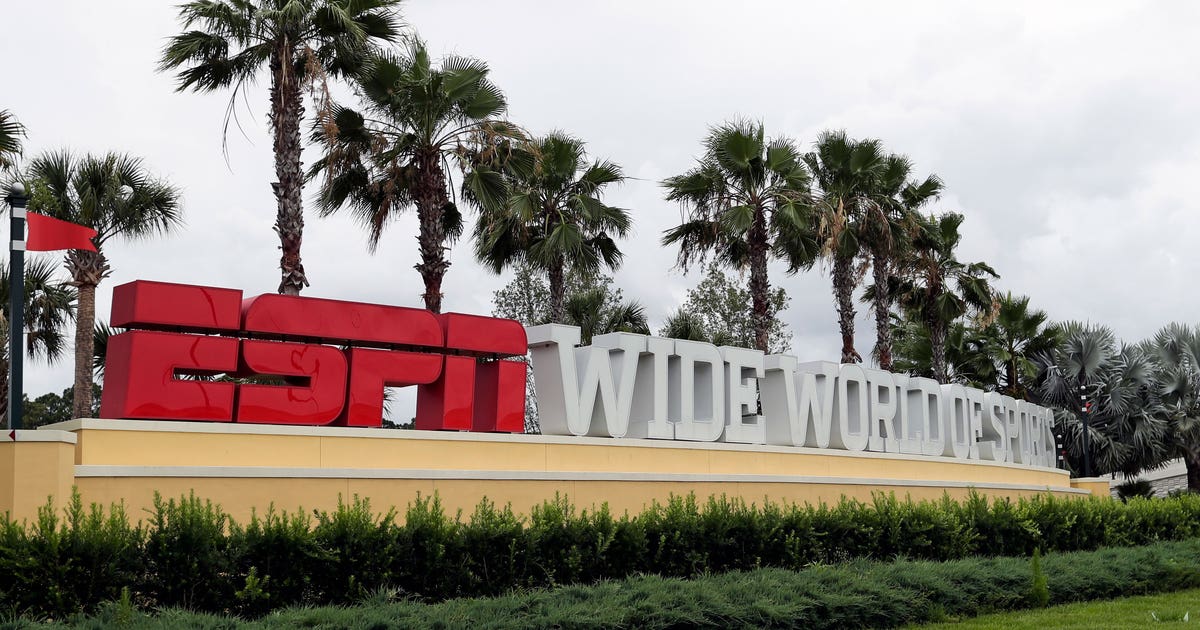 Via www.foxsports.com
Nashville SC has withdrawn from Major League Soccer’s MLS is Back tournament in Florida after…
07/09/2020 6:10 PM