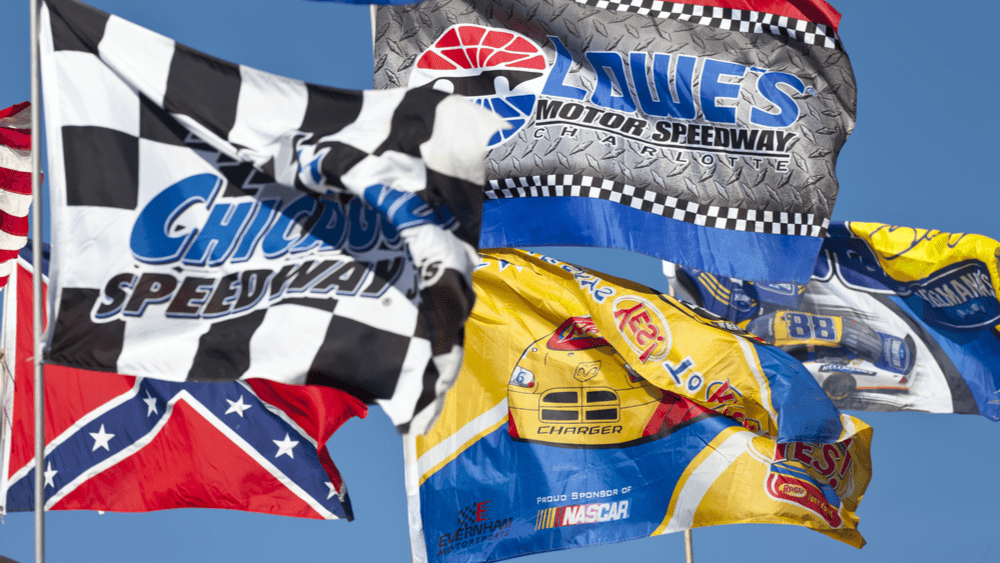 On Wednesday, NASCAR moved to ban the Confederate flag from its racetracks and facilities.

NASCAR issued a statement that read, “The presence of the Confederate flag at NASCAR events runs contrary to our commitment to providing a welcoming and inclusive environment for all fans, our competitors and our industry. Bringing people together around a love for racing and the community that it creates is what makes our fans and sport special. The display of the Confederate flag will be prohibited from all NASCAR events and properties.”

Critics of the flag argue that its presence represents support for the time and slavery and the subsequent racist treatment of black people. The only full-time black NASCAR driver, Bubba Wallace, called for the organization to ban the Confederate flag during an interview with CNN.

For more than five years, NASCAR has prevented its tracks and teams from flying the Confederate flag, but it hadn’t banned fans from doing so until now. 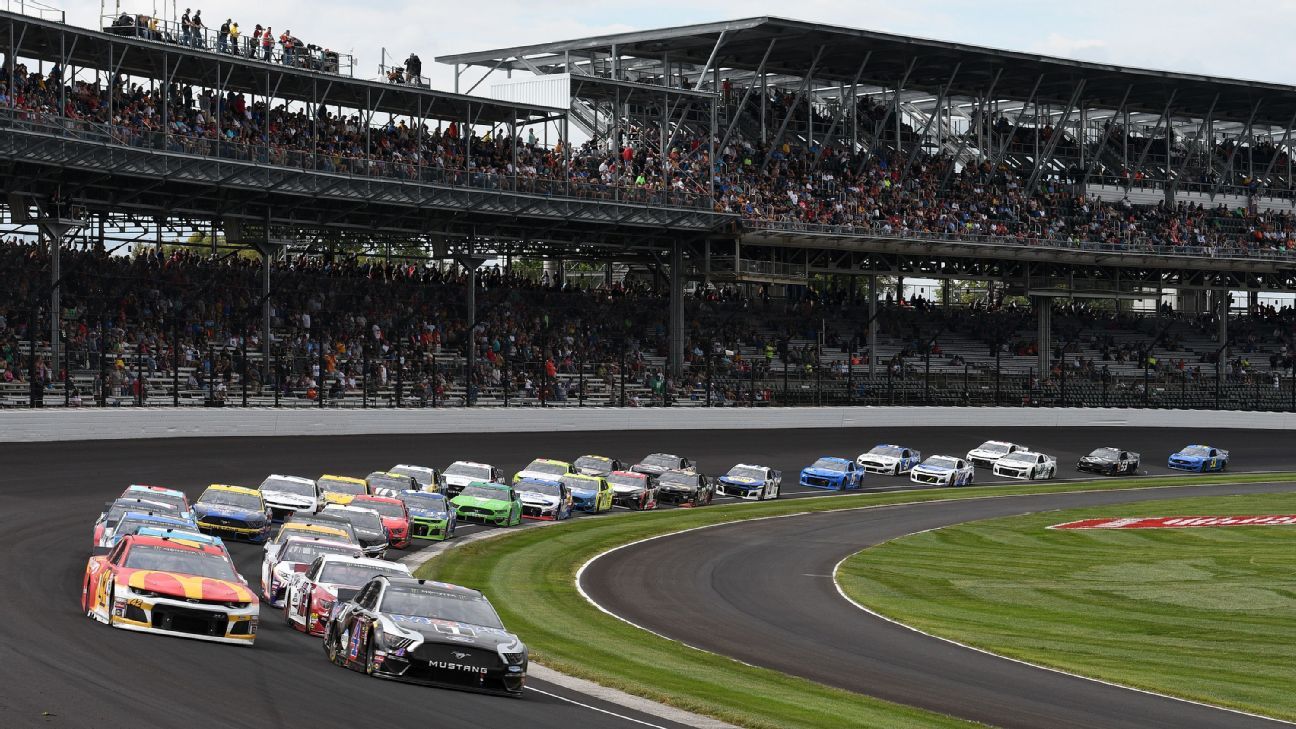