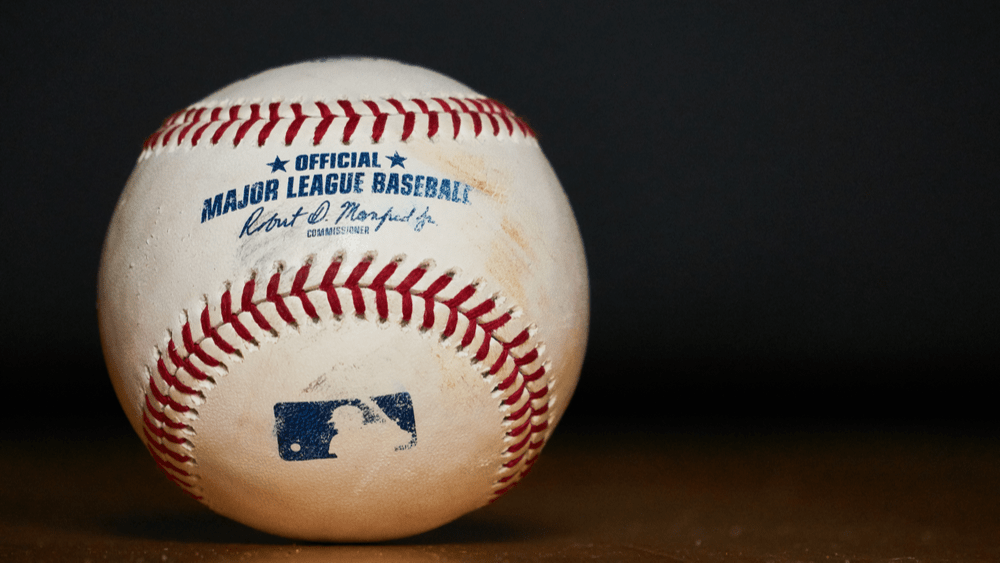 Former Chicago Bears star safety Roosevelt Taylor has died at 82. Taylor was an All-Pro in 1963 when the Bears won the title. He played his first nine NFL seasons with Chicago, 1961-69, appearing in every game. Taylor led the league in interceptions in 1963 with nine. He finished his NFL career with 32 interceptions, 23 with the Bears.

Former Indianapolis GM Ryan Grigson has been hired as a senior adviser with the Cleveland Browns. Grigson is one of 7 new front office hires announced by the Browns.

Major League Baseball’s players have proposed a 114-game regular season, up from 82 in management’s offer.
That’s according to a person familiar with the plan who told The Associated Press that the proposal includes no additional pay cuts beyond the one they agreed to in March.
Opening day in the coronavirus-delayed season would be June 30 and the regular season would end Oct. 31, nearly five weeks after the Sept. 27 conclusion that MLB’s proposal stuck to from the season’s original schedule. The union offered scheduling flexibility to include more doubleheaders.
A player would receive about 70% of his salary under the union plan. MLB’s offer Tuesday included a sliding scale in which those at the $563,500 minimum would get about 47%. Top-salaried players like Mike Trout and Gerrit Cole at $36 million would receive less than 23%.
Players are OK with MLB’s plan to increase the number of postseason teams from 10 to 14. Management would expand the postseason for just this year, but the union would like it to run through 2021.

Brad Keselowski inherited his second win of the season when Chase Elliott and Joey Logano collided as they raced for the victory Sunday at Bristol Motor Speedway. Keselowski was in third with a lap and a turn remaining when he lucked into his second victory in three Cup races. Logano had cleared Elliott for the lead with three laps remaining but Elliott was stalking him while seeking his second win in three days. They made contact in the fourth turn and drifted into the wall. Keselowski slid past for the win.

The NHL has health screening protocols in place for voluntary workouts and training camp in the hands of individual teams. Deputy Commissioner Bill Daly says if play resumes, players would be tested for COVID-19 daily while games are going on. That could require 25,000 to 30,000 tests at a cost of millions of dollars. The league doesn’t expect that amount of testing to interfere with the needs of the general public.

Billions has been spent on state-of-the-art sports facilities over the last quarter-century. They have made high-efficiency air filtration systems more common. Upgrades will likely increase as the coronavirus pandemic fades. The problem is that even the cleanest air can’t keep this particular virus from spreading. Most experts say transmission comes through coughing or sneezing from someone nearby. That means outdoor ballparks have high contaminant potential, too. Officials are working on safety protocols and looking at new technology in hopes of making stadiums and arenas as safe as they can. 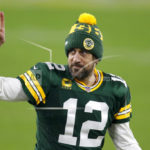