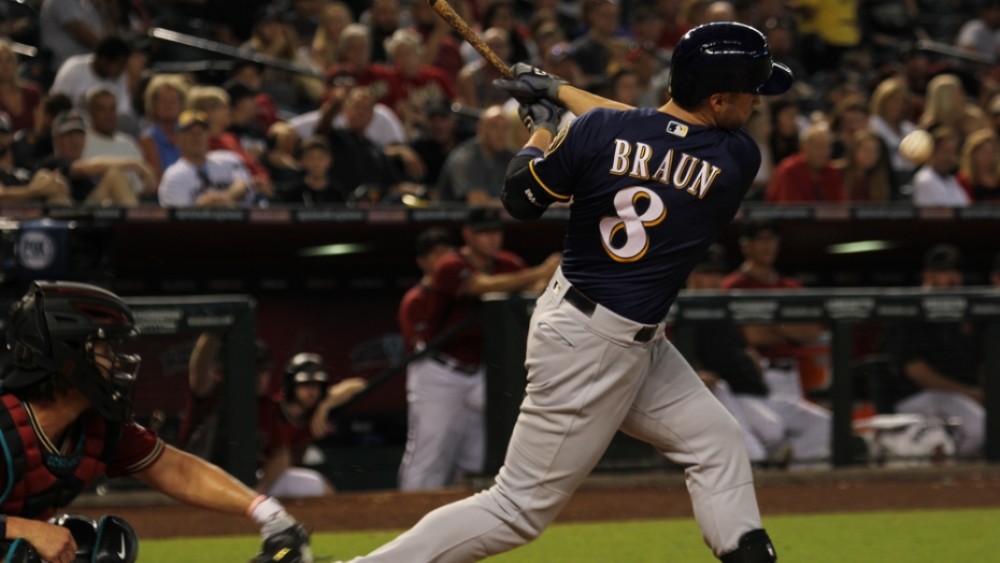 Ryan Braun stole second base against Philadelphia on June 16 and in doing so marked the 200th steal of Braun’s career, making him the 357th major leaguer to reach that milestone. Braun also reached the 300 home run plateau last season, which puts him in exclusive company.  Only 25 major league baseball players have hit 300 home runs in addition to stealing 200 bases. If Braun can hit nine more home runs in 2018 plus steal 3 more baes, he will be just one of five players in MLB history to have at least 11 seasons of 17 HR and 10 SB. 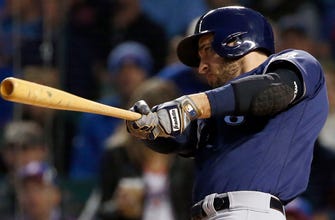 November 25, 2020 | Featured Slider, Stories
Alabama is No. 1 in the first College Football Playoff...