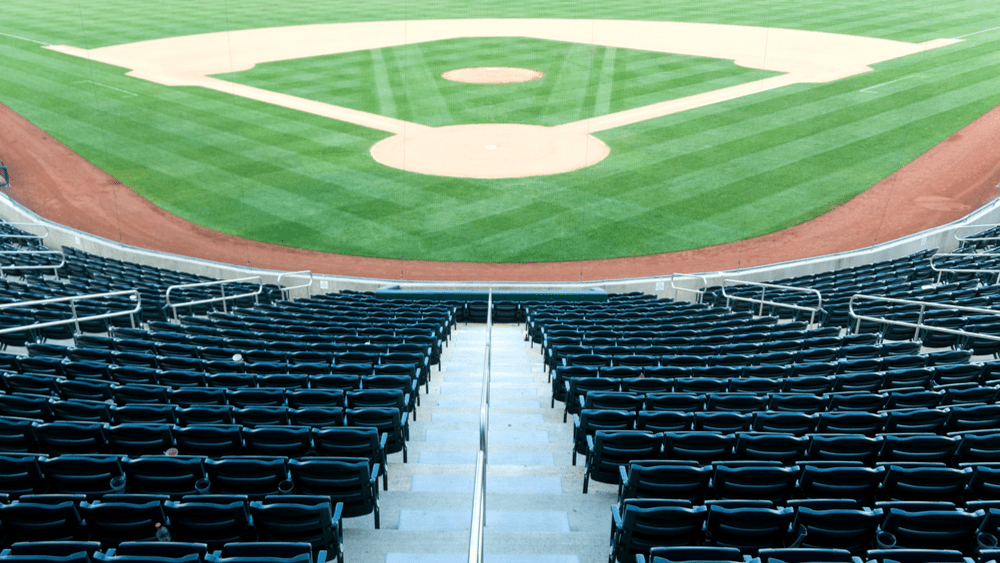 The New York Mets and Miami Marlins jointly walked off the field after a moment of silence, draping a Black Lives Matter t-shirt across home plate after choosing not to play Thursday night.

After other games around baseball were postponed, both teams stood around their dugouts in full uniforms shortly before the 7:10 p.m. scheduled first pitch, and the national anthem was played and all players and coaches stood. Mets outfielder Dominic Smith then led New York onto the field. Players took their positions, then reserves and coaches filed out of both dugouts and stood silently for 42 seconds. Both teams then returned to their clubhouses, leaving only the BLM t-shirt at home.