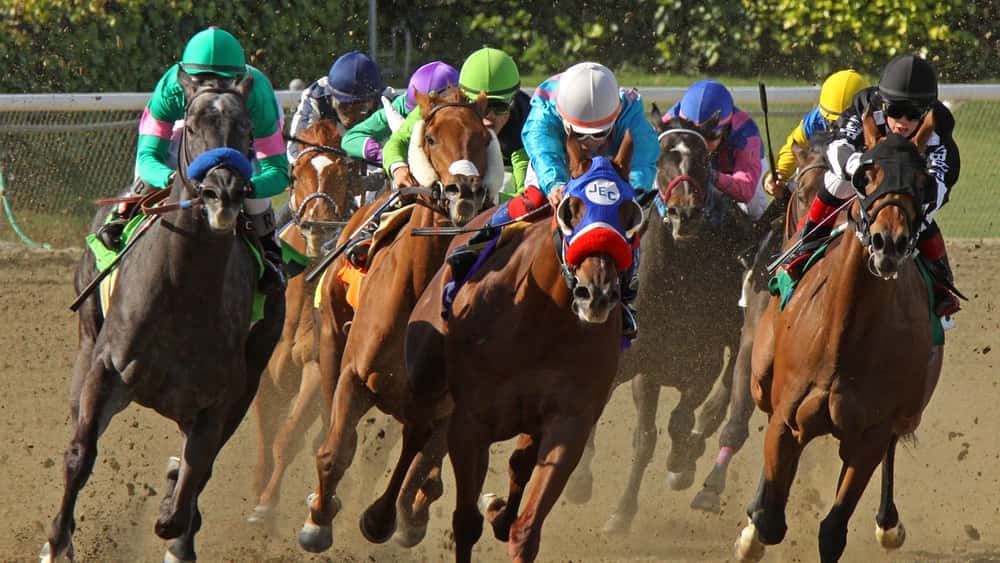 Owner Gary West confirmed the decision by phone to The Associated Press. He says “there’s really no need, not having an opportunity to run for the Triple Crown to run a horse back in two weeks.”

Maximum Security became the first Derby winner to be disqualified for interference on Saturday. After an objection, racing stewards ruled that the colt swerved out and impeded the path of several horses between the far and final turns. Country House, a 65-1 shot, was elevated to first.

West has said he realizes the appeals process will take “months, if not years.” The owner has sought to see replays of the race that stewards used to reach their landmark decision.