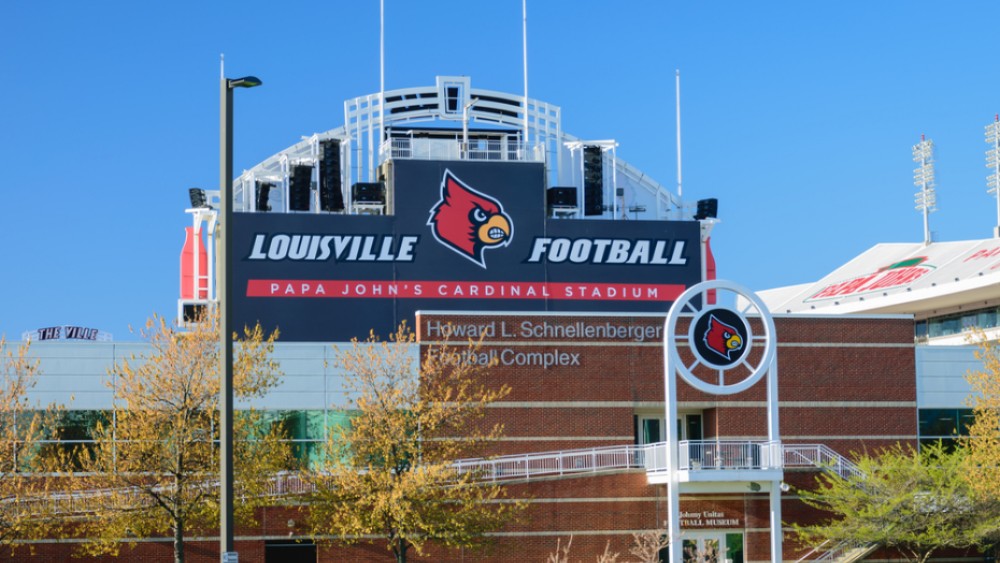 Louisville fired head coach Bobby Petrino, the school announced Sunday morning. Petrino, 57, was dismissed in the middle of his fifth season of his second stint with the Cardinals, this coming after the team has had a string of 7 losses, including those against Clemson and Syracuse. Louisville recorded its lone victories against Indiana State and Western Kentucky and is winless (0-7) in the Atlantic Coast Conference. The Cardinals have been outscored 291-125 over its last five match-ups. Petrino is owed a $14.1 million buyout by the university that will be paid out over the next few years. He is 119-56 in his career with Louisville, Arkansas and Western Kentucky. 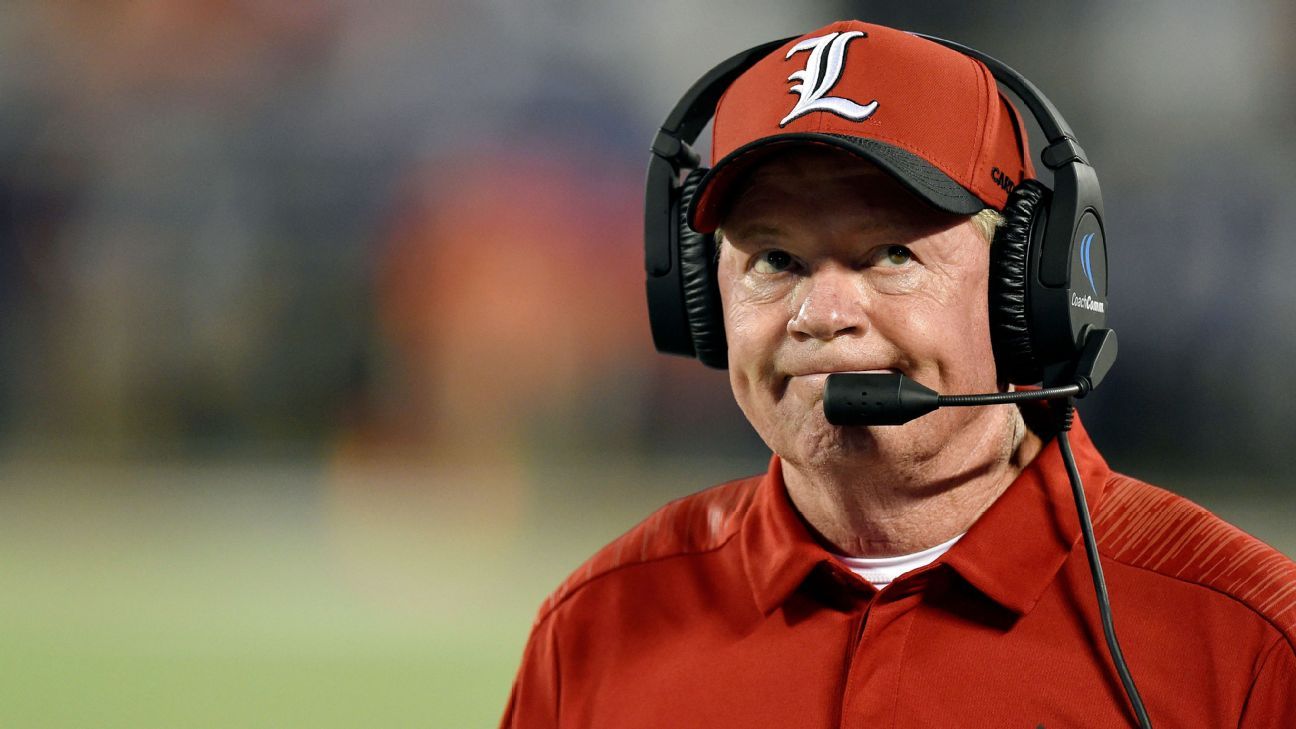