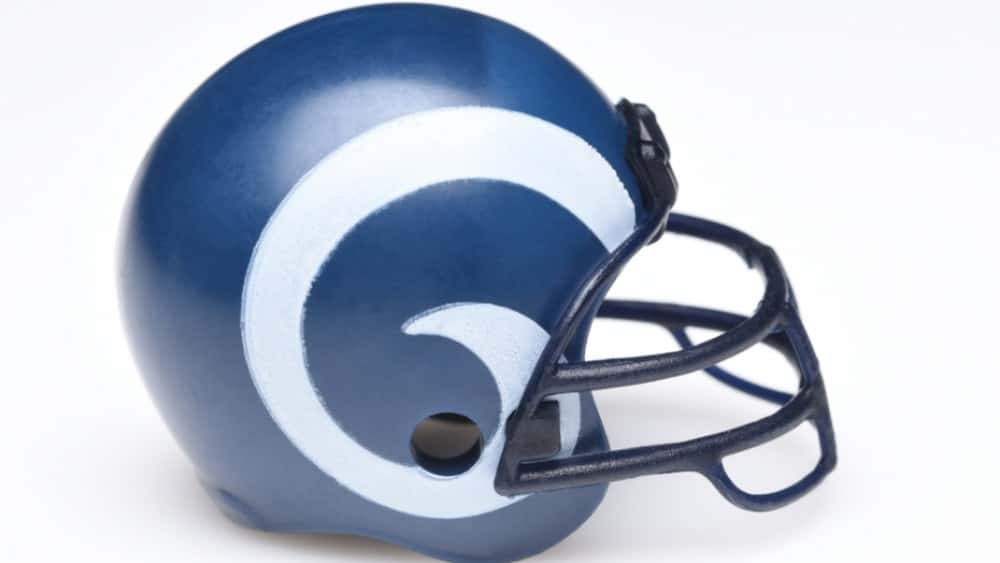 The Los Angeles Rams won a spot in next month’s Super Bowl LIII when they defeated the New Orleans Saints 26-23 in overtime in the National Football Conference (NFC) championship game on Sunday.

The Rams will play the New England Patriots, who won the AFC Conference title game against the Kansas City Chiefs with a 37-31 win. In that game, Patriots QB Tom Brady had two all-time clutch drives, one to give the Patriots a lead late in regulation and another in overtime to put the Patriots into Super Bowl LIII against the Rams.

The Rams have played in three previous Super Bowls, beating the Tennessee Titans 23-16 in Atlanta in 2000 when they were the St. Louis Rams. They last appeared in the title game in 2002 when they lost to the Patriots 20-17.

The Patriots will return to the Super Bowl for the third consecutive year — as well as their fourth in the last five years and ninth since 2002- and are hoping for a record-tying sixth Super Bowl title.

The two teams will meet at Super Bowl LIII, in Atlanta, Georgia on February 3rd.

Super Bowl: Pats vs Rams in a meeting of Past vs Future