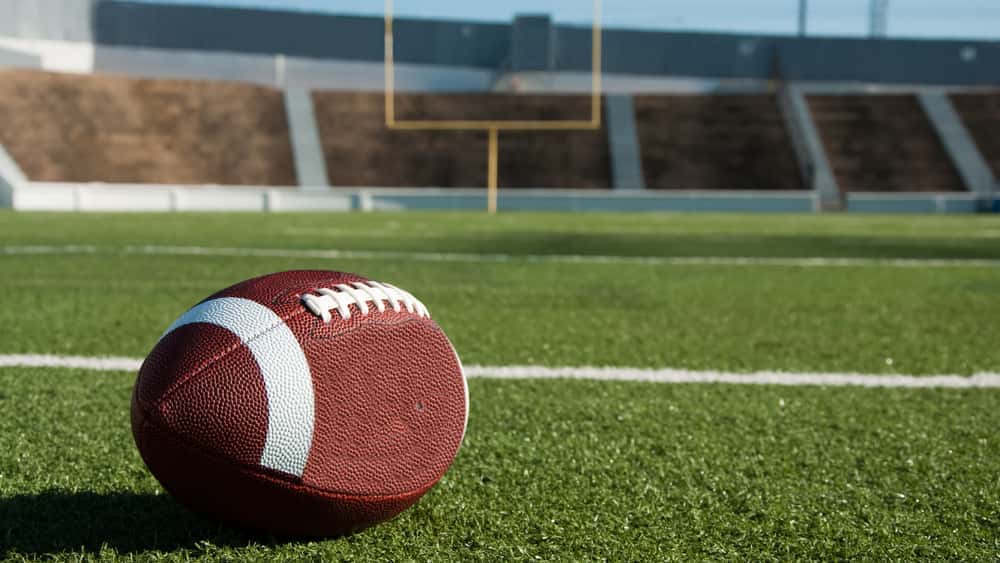 The Los Angeles Rams announced they are trading cornerback Aqib Talib and a fifth-round selection to the Miami Dolphins in exchange for a future draft pick. Talib was placed on injured reserve earlier this month because of fractured ribs. 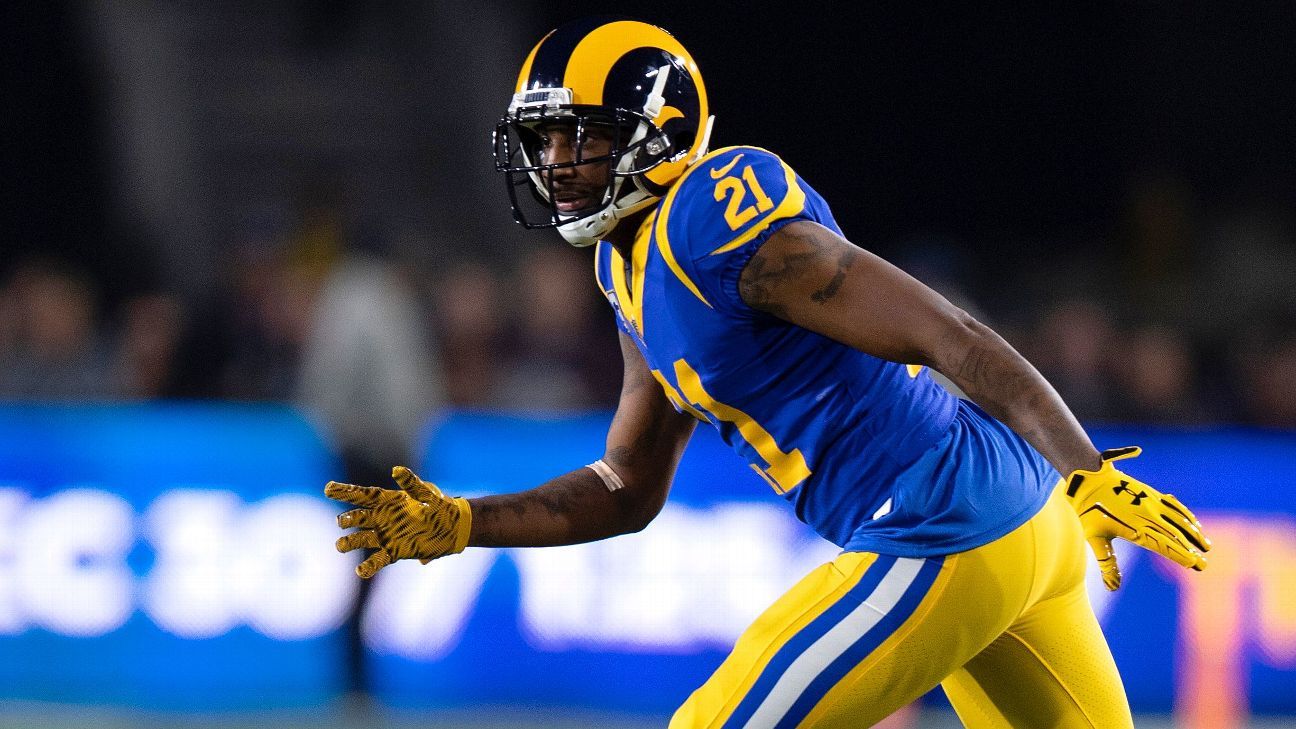