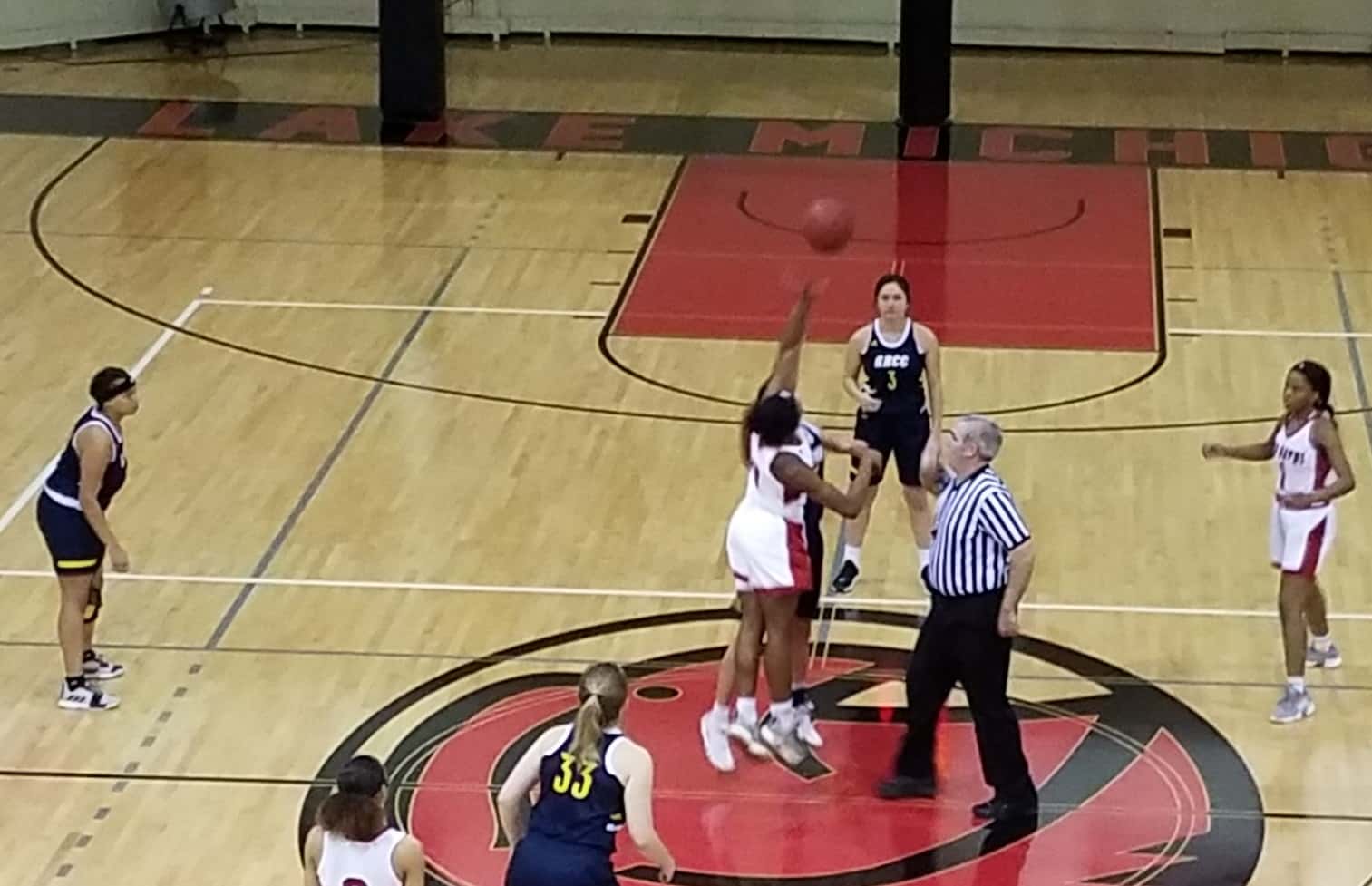 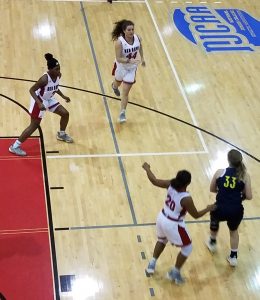 Lake Michigan College remained in a first place tie for first place in the MCCAA Western Conference with a 62-45 win over Grand Rapids.

Leading by just three at the half, the Red Hawks outscored the Raiders 18-9 in the third quarter to start pulling away.

With the win, the Rad Hawks improve to 21-5 on the season and 13-2 in the conference and remain tied with Muskegon atop the standings. 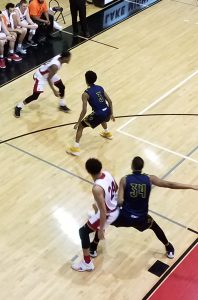 Sammie Ryans poured in 31 points to lead Grand Rapids to a 94-69 win over Lake Michigan College.

The Raiders led by just one at the half, but they came out and hit 11 three pointers after the break, including six from Ryans, who ended with eight threes on the night.

The Red Hawks got 13 points from Sheddrick Porter and 12 from Tyler Voth. With the win, Grand Rapids remains atop the MCCAA West standings as they improve to 13-2 in the conference.