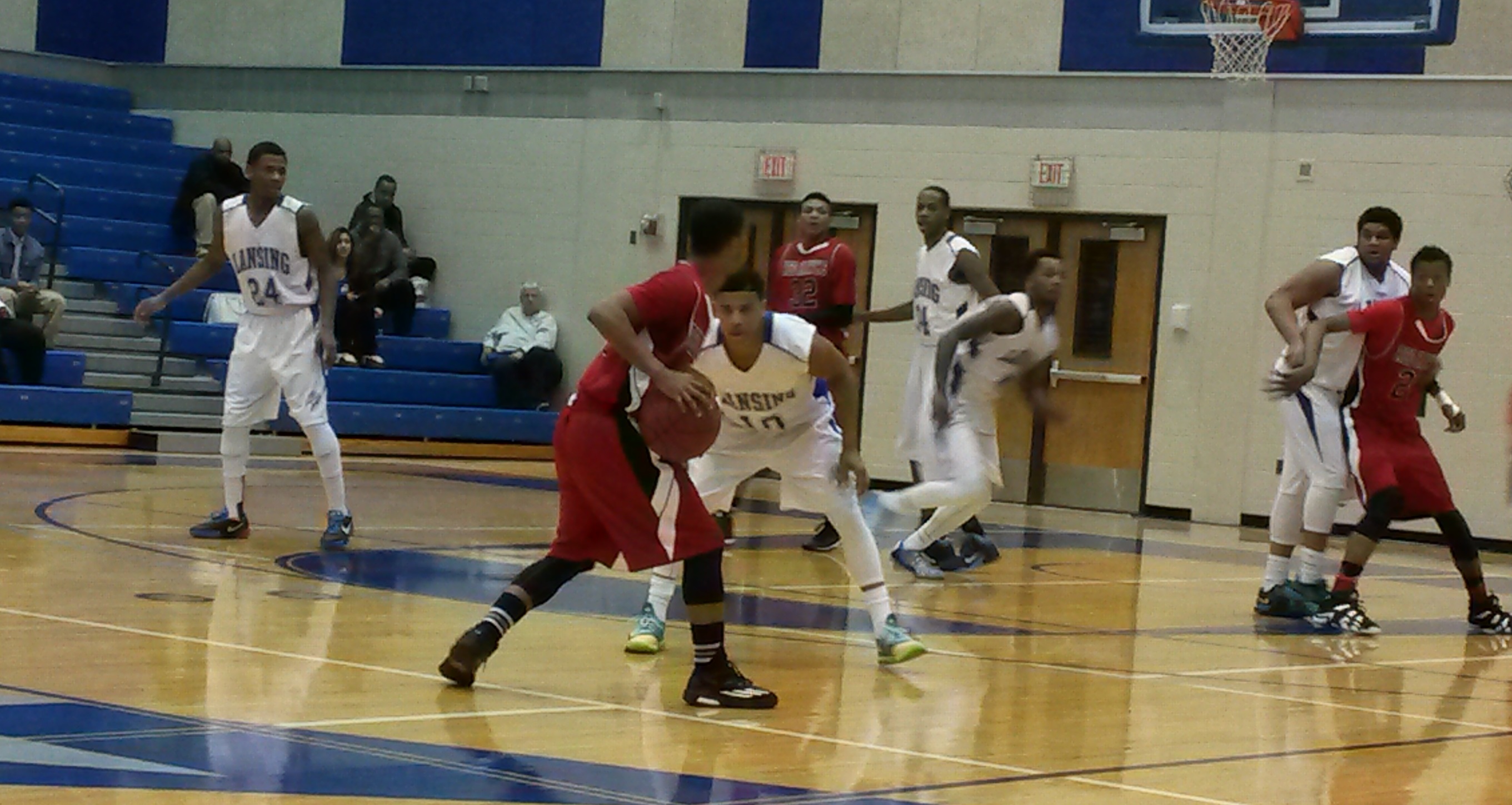 In the women’s game, Lake Michigan College came away with a 66-50 win over Lansing. The Lady Red Hawks broke open a close game late in the first half, taking an eight point lead into the break. From there, they pulled away to earn a season sweep of the Stars. Nicole Decker led LMC with a game high 19 points, Jasmine Love added 14.

In the men’s game, LMC’s comeback bid fell just short as they lost to Lansing 83-79. Down by as many as 16, the Red Hawks stormed back to pull to within three in the closing seconds, but that’s as close as they could get. Alec Brown led LMC with a game high 19 points, Arsenio Arrington added 14.