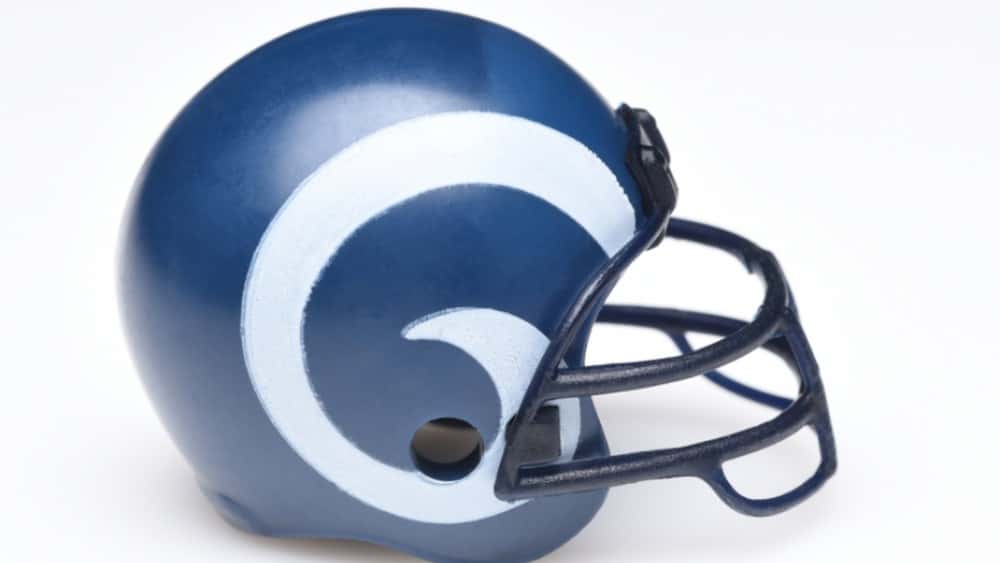 Los Angeles Rams running back Todd Gurley was not available to play against the Arizona Cardinals on Sunday.

Gurley, who is dealing with inflammation in his left knee, participated in a pregame workout and huddled with doctors, trainers and coaches about two hours before kickoff.  He is listed as inactive.

Veteran C.J. Anderson, who the Rams just signed Tuesday, is expected to play a significant amount in Gurley’s absence. Backup Justin Davis, who was listed as questionable because of a shoulder injury, is available, along with rookie John Kelly.