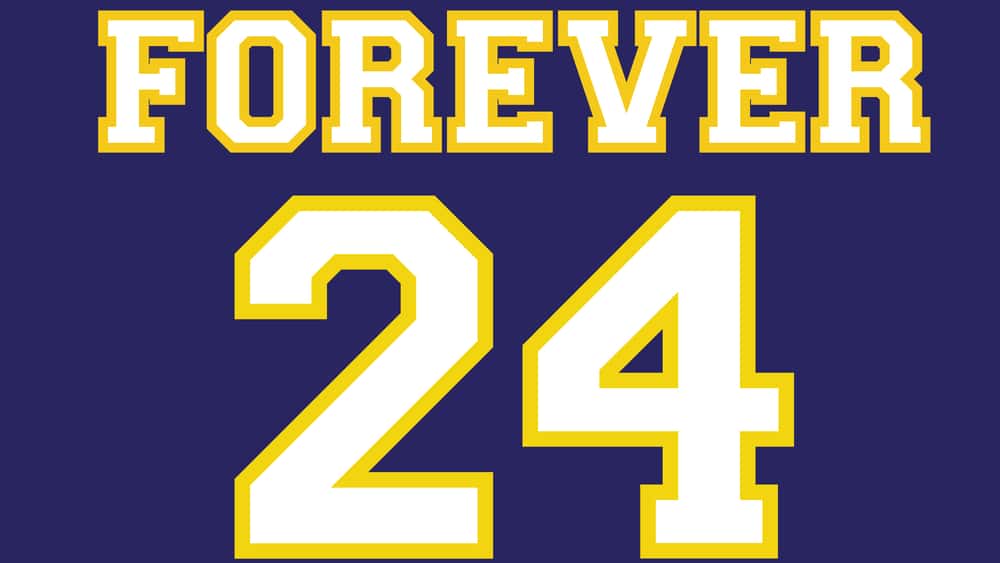 The NBA has announced major changes to the All-Star Game format, including a tribute for the late Kobe Bryant. Quarters will consist of a mini-game to benefit charity before an untimed fourth quarter with a target score will decide which team walks away with the win. Scores will be reset back to 0-0 at the start of the second and third quarters, then restored once the fourth quarter begins.

Bryant and his No. 24 jersey will get a nod, as the team that wins the All-Star Game will be the first to reach a target score, one that will be determined by the total points the leading team scored in the first three quarters combined — plus 24.

The NBA also said there will be tributes to Bryant and his 13-year-old daughter Gianna, along with the seven others who lost their lives.