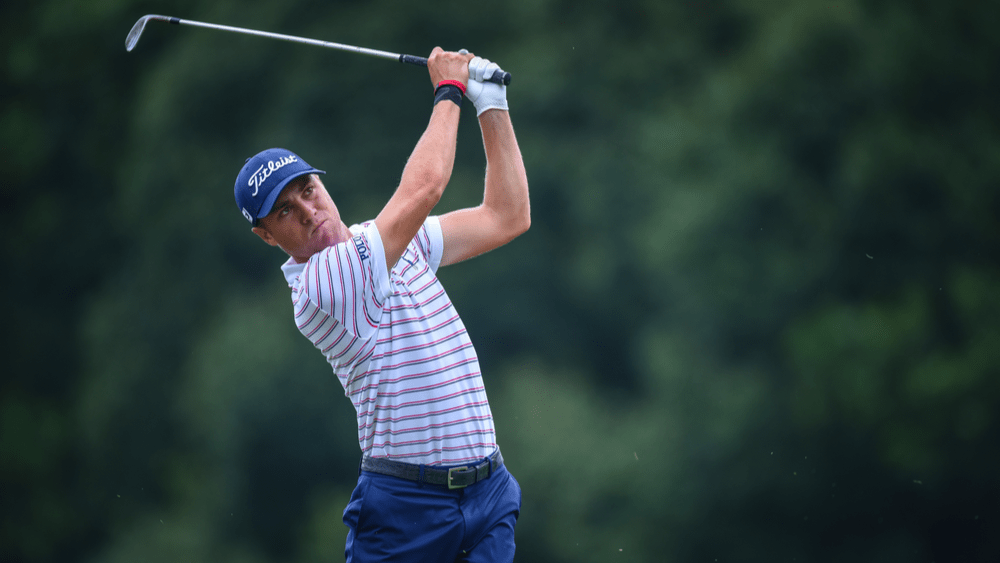 Justin Thomas won the FedEx St. Jude Invitational on Sunday to reclaim the No. 1 spot in the world for the first time since June 2018. Thomas took the win over defending champion Brooks Koepka, sealing the World Golf Championship victory on the par-5 16th.

Thomas closed with a 5-under 66 to finish at 13-under 267 and take the $10.5 million winner’s check for his 13th PGA Tour title. At 27, he became the third-youngest player since 1960 to reach 13 PGA Tour wins, trailing only Tiger Woods and Jack Nicklaus.

Koepka will go to TPC Harding Park in San Francisco looking to defend his PGA championship title. He finished with a 69 and tied for second with Phil Mickelson (67), Daniel Berger (65) and Tom Lewis (66). 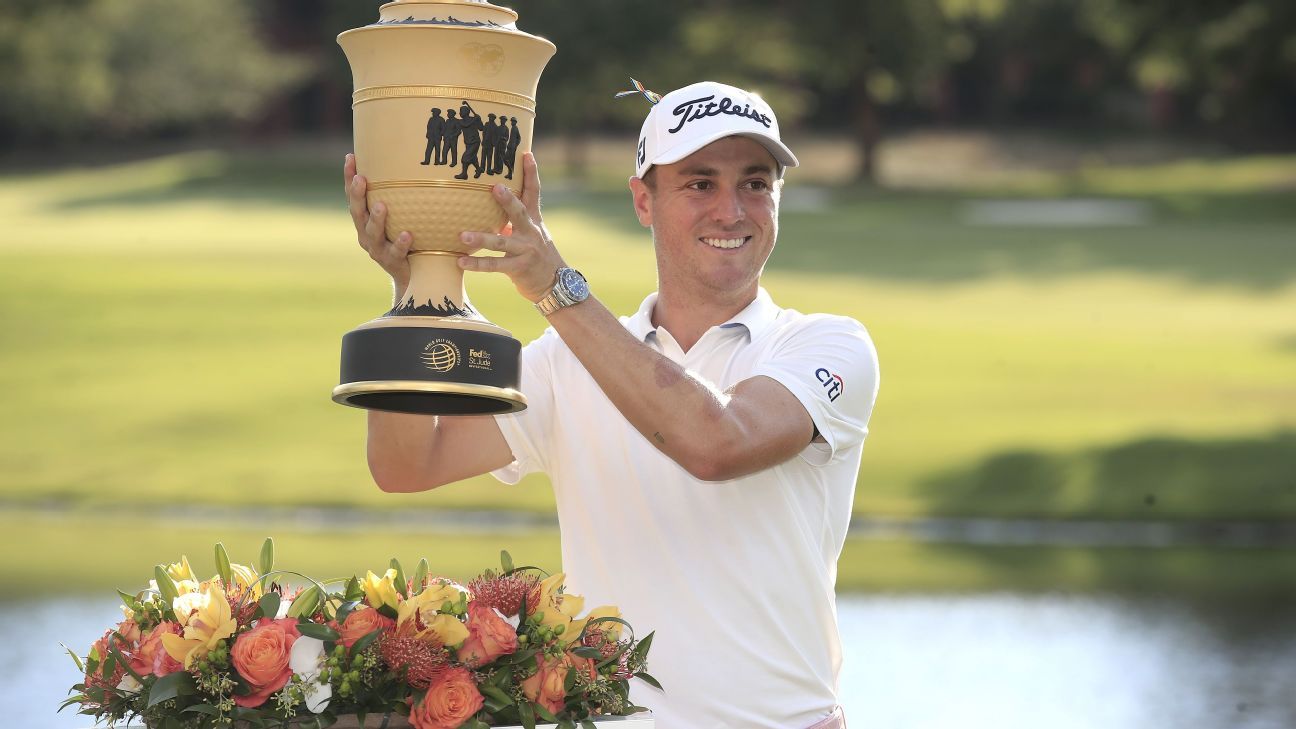