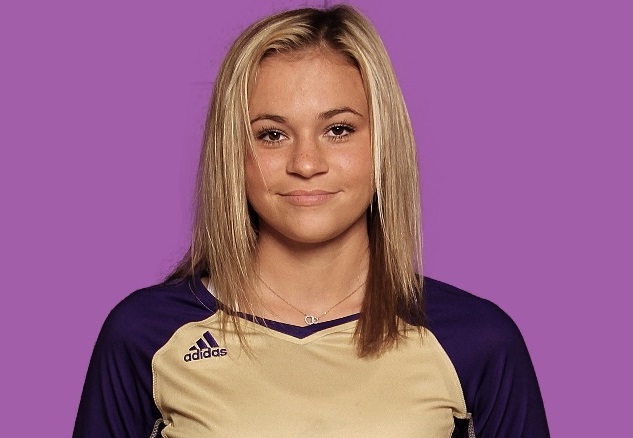 Jordyn Holland of South Haven High School Volleyball is our WSJM Sports Van Buren/Cass Student Athlete of the Week for the week of November 1, 2020.

Jordyn is also a member of the South Haven Basketball and Softball teams. In the classroom, she carries a 3.4 grade point average.

Jordyn is the daughter of Joseph and Kelly Holland of South Haven.