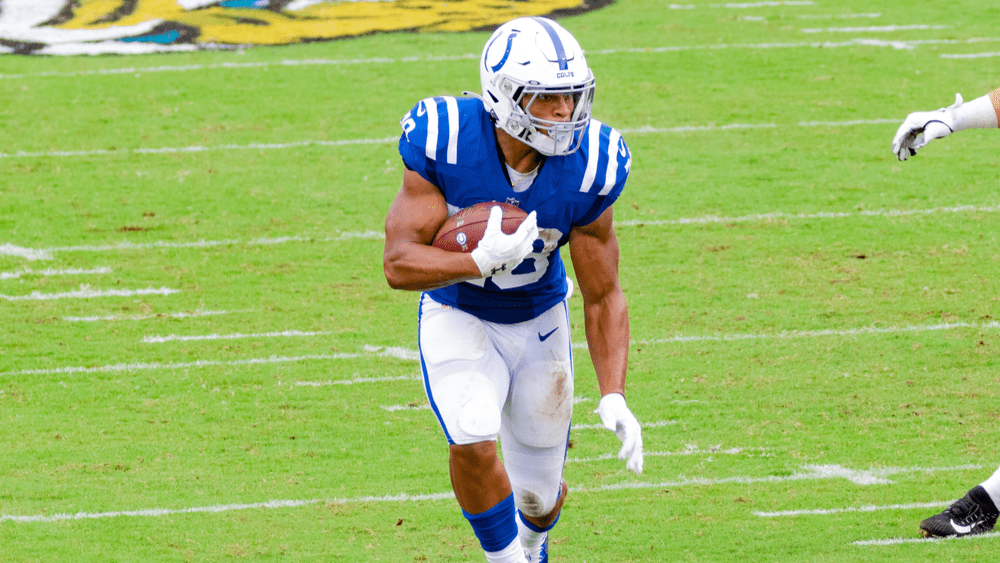 Jonathan Taylor rushed for a franchise-record 253 yards and two scores to bring the Indianapolis Colts‘ a 28-14 victory over Jacksonville on Sunday, earning them a spot in the playoffs.

Indianapolis (11-5) will make its first postseason appearance since 2018 and its second since 2015. The Colts will be the No. 7 seed and face Buffalo on the road. Jacksonville (1-15) lost its final 15 games and will have the No. 1 overall draft pick in April.

The Colts will be on the road next weekend to face the Buffalo Bills.