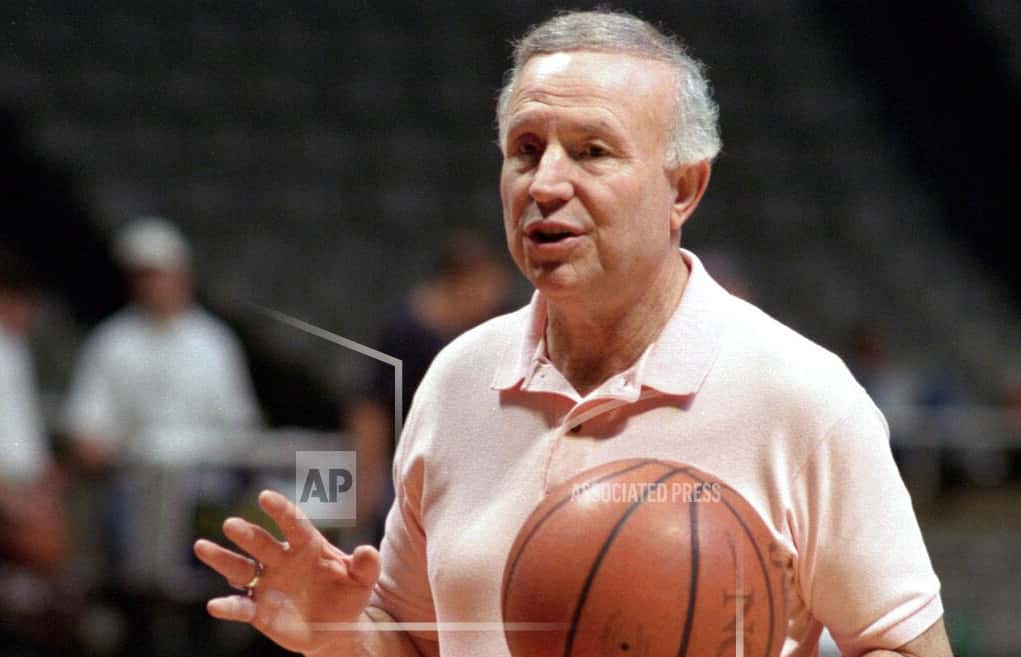 Lou Henson, the basketball coach who led Illinois back into the national spotlight, has died at age 88. The school says Henson passed away Saturday and was buried earlier today.

In 21 seasons at Illinois, Henson won a school-record 423 games and took his 1989 Illini team to the Final Four. In all, he was 779-412 and the winningest coach at both Illinois and New Mexico State.

Henson was named to the National Collegiate Basketball Hall of Fame in 2015.