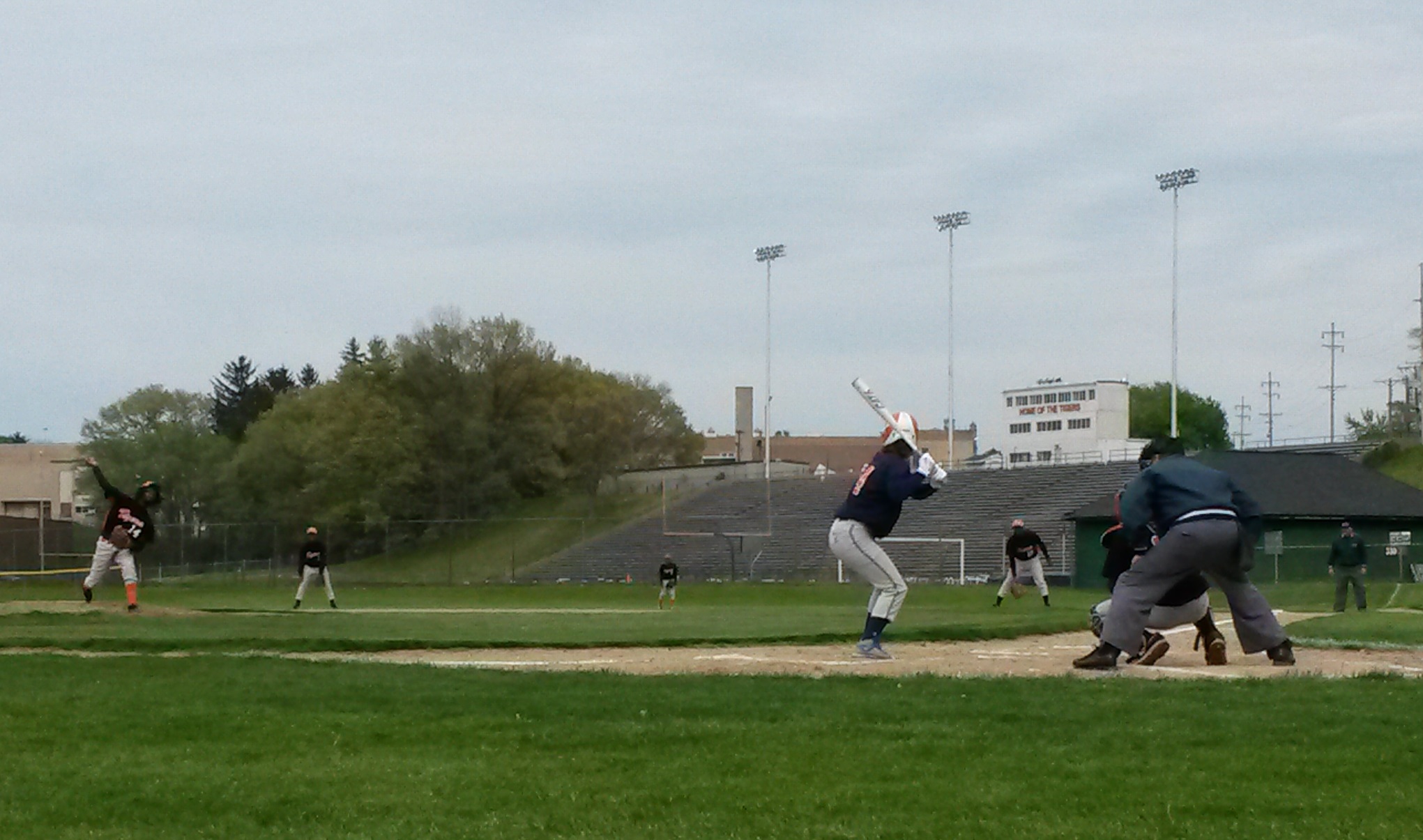 SOCCER
Lakeshore 2, Paw Paw 0
In a match-up of Division 4 second ranked Lakeshore and Division 3 tenth ranked Paw Paw, Lakeshore came away with a 2-0 win. Carley Dubbert, Lindsay Ebeling scored for the Lancers who improve to 15-1-1 on the season.

St. Joe 9, Vicksburg 1
St. Joe posted a 9-1 non-conference win over Vicksburg. The Bears ran out to a 6-0 lead at the half as they coasted to the victory. Shivani Jain scored twice for St. Joe. The Bears outshot the Bulldogs 15-2 as they improve to 11-4-1 on the season.

Buchanan 9, Decatur 3
Decatur 5, Buchanan 2
Buchanan and Decatur split a non-conference doubleheader Friday night. Buchanan, ranked #2 in the state in Division 3, won game one 9-3. The Bucks scored four runs in the 2nd inning and added five in the 3rd on their way to the win.
Decatur came back with a 5-2 win in game two. The Raiders scored three times in the 4th inning and added two more runs in the 5th.