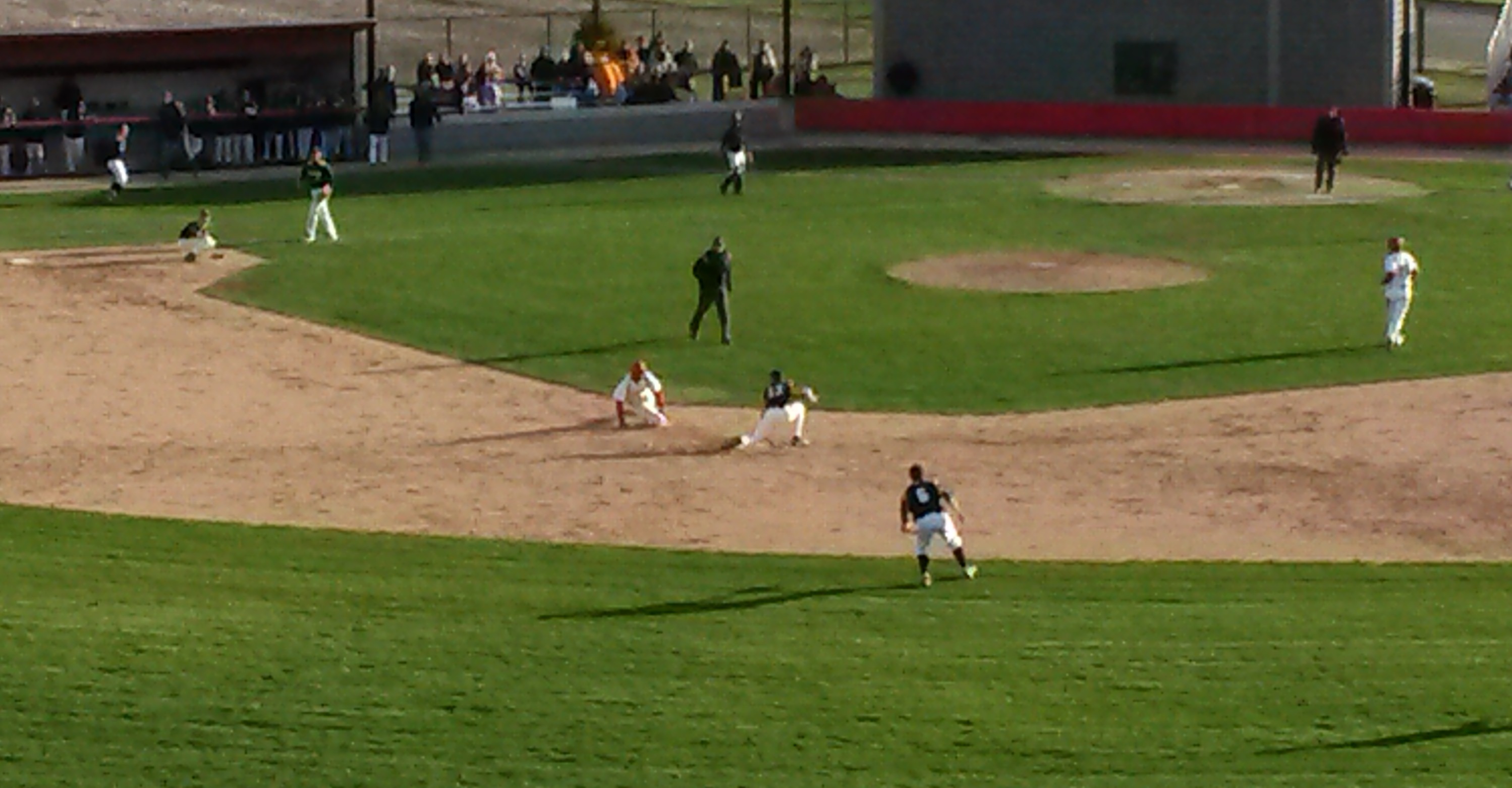 BASEBALL
Lakeview 8, St. Joe 1
St. Joe 11, Lakeview 4
St. Joe earned a doubleheader split with Lakeview. In game one, the Spartans broke open a one run game with three runs in the 4th and three more in the 6th to pull away for the victory.
St. Joe took game two 11-4. With the game tied at four, the Bears erupted for seven runs in the top of the 7th pull out the win.

Buchanan 11, Mendon 6
Buchanan earned an 11-6 BCS win over Mendon. The Bucks trailed 5-2 through 4½ innings but scored six runs in the 5th inning and three more in the 6th to pull out the win. Jarrett Thomas struck out nine Hornets in picking up the win.

SOFTBALL
Lakeshore 5, Mattawan 4
Mattawan 9, Lakeshore 6
Lakeshore and Mattawan split their SMAC doubleheader. Sidney Weaver drove in Jackie Nate with a sacrifice fly in the bottom of the 7th as the Lancers took game one 5-4. Taylor Simon picked up the win for Lakeshore.
In game two, Mattawan scored four runs in the 6th inning on their way to a 9-6 win over the Lancers. With the split, Lakeshore sits at 28-8 on the season.

Watervliet 7, Dowagiac 5
Dowagiac 8, Watervliet 3
Watervliet and Dowagiac split a non-conference doubleheader. In game one, Cali McLean went 3 for 3 with a homerun and 2 singles to help lift the Panthers to a 7-5 win over the Chieftains.
In game 2, Dowagiac used a six run 6th inning to down Watervliet 8-3. The Panthers scored all three of their runs in the 7th, but the rally fell short.