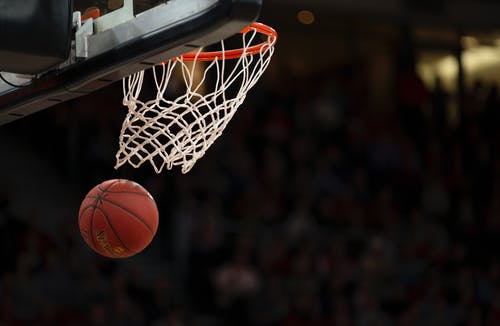 In college basketball news, Michigan has landed Purdue transfer Nojel Eastern. The 6-foot-7 guard decided to transfer after playing three seasons with the Boilermakers. He appeared in 37 games as a freshman and then started 62 games the past two seasons.
Eastern will provide a strong defensive presence for the Wolverines. While with Purdue, he fought to find his offensive game though. He averaged 4.9 points and four rebounds last season. Eastern is a traditional transfer, meaning he’ll have to sit out next season unless he receives a waiver.

The Indianapolis Colts have signed two more draft picks: defensive tackle Rob Windsor and receiver Dezmon Patmon. Both were sixth-round picks and both signed four-year deals worth more than $3 million. Indianapolis has signed four of its nine draft picks over the past three days. Windsor had 121 tackles and 14 career sacks at Penn State. Patmon had 156 receptions for 1,976 yards and 13 touchdowns during his career at Washington State.

Brad Keselowski has won the pole for Sunday’s race at Darlington Raceway without burning an ounce of fuel.
The Team Penske driver watched NASCAR’s chief scorer Kyle McKinney finally pluck the No. 1 ball out of a random draw, giving the 2012 series champion the top starting position when the Cup season resumes.
Keselowski will be joined on the front row by Alex Bowman of Hendrick Motorsports. Matt DiBenedetto, Kyle Busch and Aric Almirola close out the top five starting spots.
Series officials split the drivers into three groups of 12 based on points, filling spots 1-12, 13-24 and 25-36 with a random draw.

West Virginia University president E. Gordon Gee is vowing that the Mountaineers will play football this fall. Despite uncertainly around the coronavirus pandemic, all Big 12 schools, including West Virginia, plan to open campuses for the fall semester, a key step toward launching fall sports. Gee joked in a radio interview that he would “suit up” if it meant the Mountaineers would play.