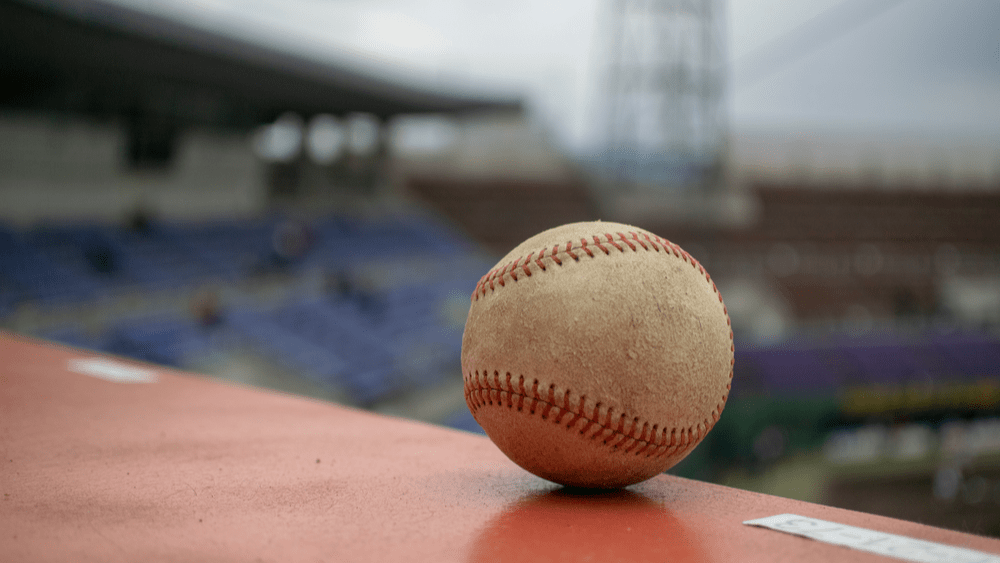 The Cubs have placed left-hander José Quintana on the 10-day injured list because of a thumb injury suffered before the start of summer camp. The 31-year-old Quintana wasn’t expected to be ready for opening day after cutting himself washing dishes at his home in Miami last month. The Cubs also placed infielder Daniel Descalso on the 45-day injured list with a sprained left ankle and announced that outfielder Mark Zagunis opted out for the season.

The White Sox have reinstated Yoán Moncada from the injured list. That clears the way for their star third baseman to open the season in the lineup after missing the start of summer camp because he contracted COVID-19. Moncada, hit .315 in a breakout season last year.

Major League Baseball and the players’ union have agreed to expand the playoffs from 10 teams to 16 for the pandemic-delayed season. According to MLB, each of the 16 teams will participate in a best-of-three first round before heading into a best-of-five Division Series. A person familiar with the negotiations tells The Associated Press that MLB agreed to guarantee a postseason pool that would be $50 million if the entire postseason is played.

The Chicago Bears released tight end Ben Braunecker on Thursday. Undrafted out of Harvard in 2016, Braunecke caught 13 passes for 142 yards in 47 games for Chicago. The Bears now have eight tight ends on their roster, including second-round draft pick Cole Kmet and veteran newcomer Jimmy Graham. Chicago missed the playoffs at 8-8 last season after going 12-4 and winning the NFC North in 2018.

College football leaders are in the process of piecing together plans to attempt to play a regular season during the COVID-19 pandemic. If it is possible to play, everyone anticipates there will be disruptions, added expenses and loads of stress just to get through it. So how motivated will schools be to tack on a postseason game after all of that? Especially one that doesn’t determine a national title? There are more bowl games scheduled for the coming season than ever before in major college football: 42, not including the College Football Playoff championship. Less than five months away from bowl season, most of them don’t even have a date locked in yet. If the regular season can be saved, can the postseason be salvaged, too?

Chick-fil-A Peach Bowl president Gary Stokan says fans must be allowed for three planned kickoff games to be played at Atlanta’s Mercedes-Benz Stadium. The Florida State-West Virginia game is scheduled for Sept. 5, followed by Georgia-Virginia on Sept. 7 and North Carolina-Auburn on Sept. 12. Stokan is awaiting decisions from the Southeastern Conference, Atlantic Coast Conference and the Big 12 on plans for the 2020 season. If the leagues rule out nonconference games, as already announced by the Big Ten and Pac-12, the kickoff games would not be played. If no fans are allowed, the games might be moved to campus sites.

Denny Hamlin was the winner of a crash-filled race at Kansas Motor Speedway, giving him five NASCAR Cup victories already this season. Hamlin avoided two major wrecks and later passed Kevin Harvick in the closing laps before holding off Brad Keselowski. Joey Logano, Jimmie Johnson and Ryan Newman were among the drivers to wreck.
Martin Truex Jr. came across third, Harvick wound up sliding to fourth and Erik Jones rounded out the top five to cap a banner night for Joe Gibbs Racing. JGR made all the right calls during a crash-filled final stage to win in front of empty grandstands.

Richy Werenski sank a short birdie putt on the par-5 18th for an 8-under 63 and a one-shot lead over Michael Thompson through one round of the PGA’s 3M Open in Minnesota. The 24-year-old Werenski is winless in on the PGA Tour and ranked 248th in the world. He broke a tie with Michael Thompson with his ninth and last birdie on the warm, windy afternoon at the TPC Twin Cities. Dustin Johnson withdrew because of a back injury after a 78. Johnson’s departure comes after he posted back-to-back 80s last week at the Memorial for the highest 36-hole score of his pro career.

Yordy Reyna and Cristian Dájome scored six minutes apart in the second half and the Vancouver Whitecaps advanced to the knockout stage in the MLS is Back Tournament with a 2-0 victory over the Chicago Fire. The Whitecaps have clinched one of the four wild card spots. Their opponent in the round of 16 has yet to be determined. Chicago also had three points in Group B but has been eliminated on goal differential.