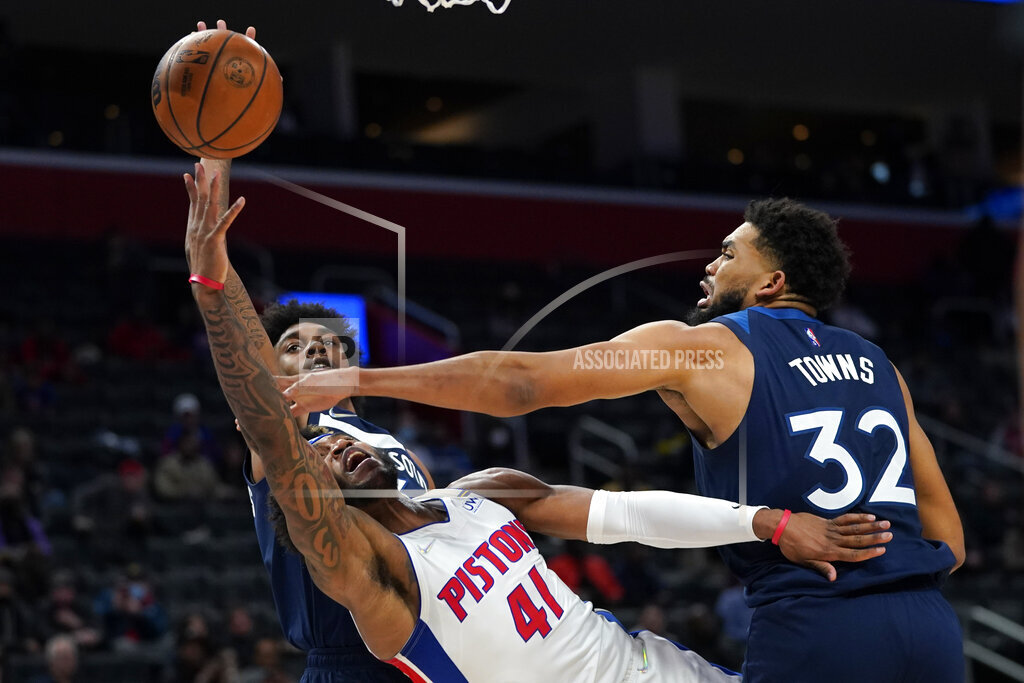 Raptors 127, Bulls 120 – OT – Siakam scores 25 points as Raptors beat Bulls 127-120 in OT
Pascal Siakam had 25 points and 13 rebounds, Chris Boucher had 16 points and 10 rebounds, and the Toronto Raptors beat Chicago 127-120 in overtime Thursday, snapping a five-game losing streak against the Bulls. Scottie Barnes scored 21 points, including the go-ahead basket with 1:44 left in OT, and Gary Trent Jr. added a decisive 3-pointer with 16 seconds remaining. Trent scored 16 points, ending his career-best streak of 30-point games at five. Nikola Vucevic matched his season-high with 30 points and had 18 rebounds for the Bulls, his ninth double-double in 10 games. DeMar DeRozan scored 28 points for Chicago.

NHL – Aldrich sexual assault scandal hits home far from Blackhawks
The Chicago Blackhawks have resolved a pair of lawsuits stemming from the organization’s handling of allegations by a former first-round pick that he was sexually assaulted by an assistant coach in 2010. But questions raised by the suits live on, not just in Chicago, but well beyond. After he resigned his position with the Blackhawks, Brad Aldrich worked or volunteered for USA Hockey, the University of Notre Dame and Miami University in Ohio before returning to his native Michigan. He pleaded guilty in 2013 as part of a deal with a prosecutor after he was accused of sexually assaulting a high school hockey player.

(17) Maryland 67, Michigan State 62 – Reese leads No. 17 Maryland women past Michigan State 67-62
Angel Reese had 25 points and nine rebounds, Diamond Miller added 14 points and nine rebounds and No. 17 Maryland beat Michigan State 67-62 for its fourth straight victory. Maryland’s second-leading scorer Ashley Owusu was helped off the court late in the first quarter after injuring her ankle. She was on the bench in the second half with crutches. Shyanne Sellers, getting extended minutes due to Owusu’s absence, had nine points, seven rebounds, five assists and four steals for Maryland. Nia Clouden made a career-high six 3-pointers and scored 22 points for Michigan State.

MLB – Spring training threatened, MLB asks for federal mediator
Major League Baseball has asked a federal mediator to intervene in stalled labor negotiations that likely will put off the start of spring training. On the 64th day of a lockout, MLB Deputy Commissioner Dan Halem asked the Federal Mediation and Conciliation Service to enter the dispute.  An agreement by the players’ association is needed for the federal conciliation service to enter talks. The union declined comment and its lawyers were expected to consult with players.  There is now almost no hope spring training workouts will start as scheduled on Feb. 16. Baseball’s ninth work stoppage will soon threaten opening day on March 31.

NASCAR – NASCAR goes West to LA Coliseum as warmup for the Super Bowl
NASCAR is in Los Angeles a week ahead of the Super Bowl with its wildest idea yet. The exhibition Clash has always been the unofficial season-opening NASCAR version of the Pro Bowl. For the firs time, it has been moved out of Daytona Beach, Florida, and will instead be staged at the Coliseum in a made-for-Fox Sports spectacular. A temporary quarter-mile track has been built inside the iconic venue. The race on Sunday night will also mark the debut of the Next Gen car, a project several years in development that was delayed a season by the pandemic.

Olympics – Chen sharp in team competition
Three-time men’s figure skating world champion Nathan Chen has delivered a strong short program to open the team competition at the Beijing Games. That gets the Americans off to a good start in their pursuit of a third straight medal in the event.  Chen opened with a big quad flip and hit his difficult quad lutz-triple toe loop combination to deliver the highest score among the men Friday and give the U.S. the maximum 10 points.  Reigning Olympic silver medalist Shoma Uno was second to give Japan nine points. Eighteen-year-old Mark Kondratiuk was third for the Russian Olympic Committee, which is favored to win the team event.

MHSAA – High School Sports
Last Night
Girls Basketball
St. Joseph 54, Lakeshore 43
The Lady Bears completed the season sweep of rival Lakeshore after a 54-43 win at the Bear Den in St. Joe.  Freshman Jaslynn Ward had a game high 20 points to lead St. Joseph while Cailynn Junk had 16 points and 15 rebounds.  St. Joe improves to 10-3 on the season at 5-0 in the SMAC-West.  Gabriella Conway led the Lancers with 12 while Paige Lies had 10.  Lakeshore drops to 6-6 overall and 2-4 in the SMAC-West.