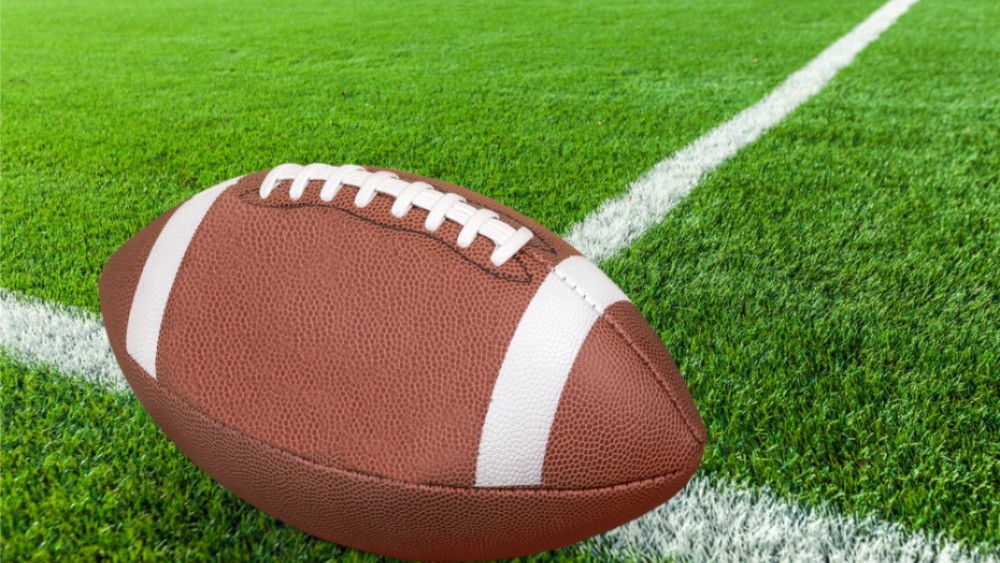 Former NFL offensive lineman Richie Incognito is in police custody on misdemeanor charges of disorderly conduct and making threats, a spokesperson for the Scottsdale, Arizona, police department said Tuesday. According to the police, they were called to Messinger Pinnacle Peak Mortuary, where Incognito was making arrangements for his father’s funeral. According to the police, “Incognito reportedly was upset with staff and began to damage property inside the business and shout at employees. At several points during his contact with staff, Incognito threatened to retrieve guns from his vehicle and return to shoot the employees.” Incognito announced Sunday on Twitter that his father had died Saturday. This is the second time Incognito has been in police custody since being released from the Buffalo Bills’ retired list in May. Two days after being released by the Bills, Incognito was taken into custody after a disturbance at a Boca Raton, Florida, gym, during which police believed Incognito to be in an “altered, paranoid state.” Incognito threw items at gym employees and patrons, and “believed ordinary citizens were government officials that were tracking and recording him.”