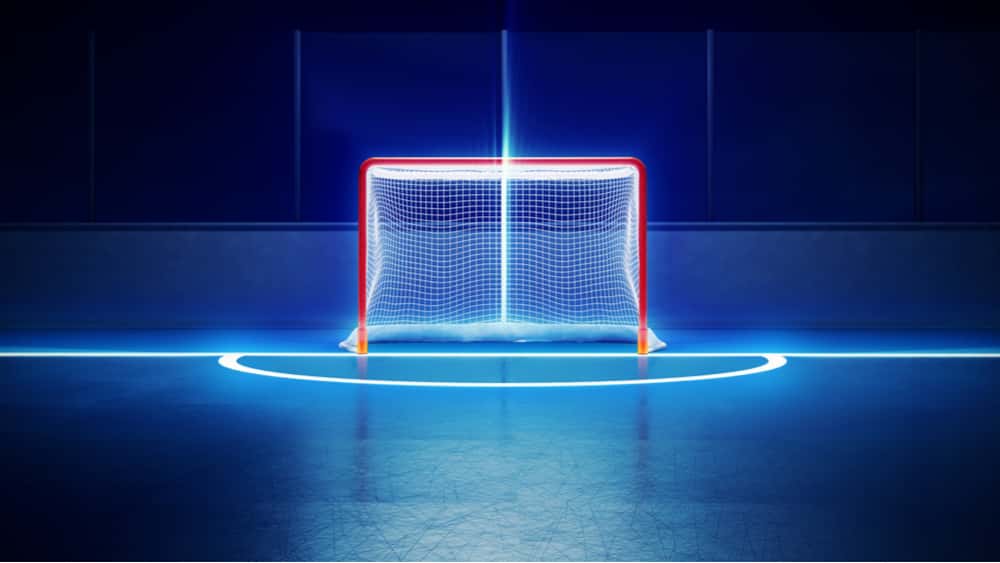 Goaltender Roberto Luongo announced on Wednesday that he was retiring from the NHL after a successful 19 years in the league. Luongo, 40, owns several Panthers franchise records for goaltending, including games played (572), wins (230), and shutouts (38).

Panthers General Manager Dale Tallon said “Roberto is a beloved player in our franchise’s history and someone I respect a great deal. I know this was a decision that weighed heavily on him and we respected his time in making this announcement.”

Luongo was brought to Florida in 2000 in a trade with the New York Islanders, playing for the Panthers from 2000 to 2006. He returned to Florida in early 2014 thanks to a trade deadline deal with Vancouver.

In an open letter posted on NHL.com, Luongo said retirement was “one of the toughest decisions I’ve faced in my life.” Luongo went on to say that he plans on remaining in Parkland, Florida with his family “for the rest of our time on this earth.”

Luongo ranks third in all-time NHL wins with 489, as well as ninth in shutouts with 77.