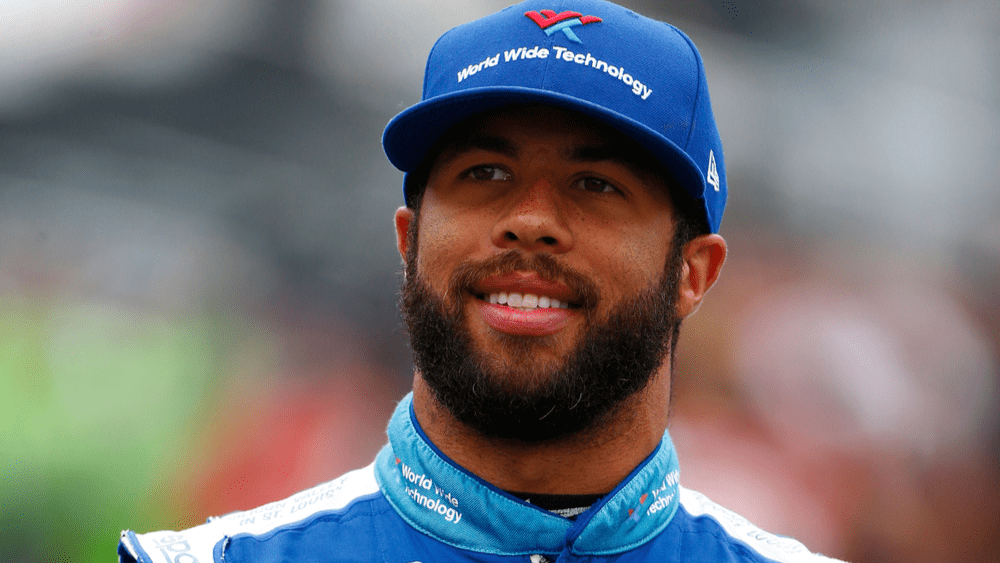 U.S. attorney Jay E. Town and FBI special agent Johnnie Sharp Jr. said in a joint statement that their investigation found that the noose was in Talladega Superspeedway’s garage No. 4—the garage Wallace was assigned—as early as October 2019:  “On Monday, fifteen FBI special agents conducted numerous interviews regarding the situation at Talladega Superspeedway,” the joint statement read. “After a thorough review of the facts and evidence surrounding this event. we have concluded that no federal crime was committed.”

According a NASCAR statement, a rope fashioned like a noose had been in the garage since at least last fall: “This was obviously well before the 43 team’s arrival and garage assignment. We appreciate the FBI’s quick and thorough investigation and are thankful to learn that this was not an intention, racist act against Bubba.” 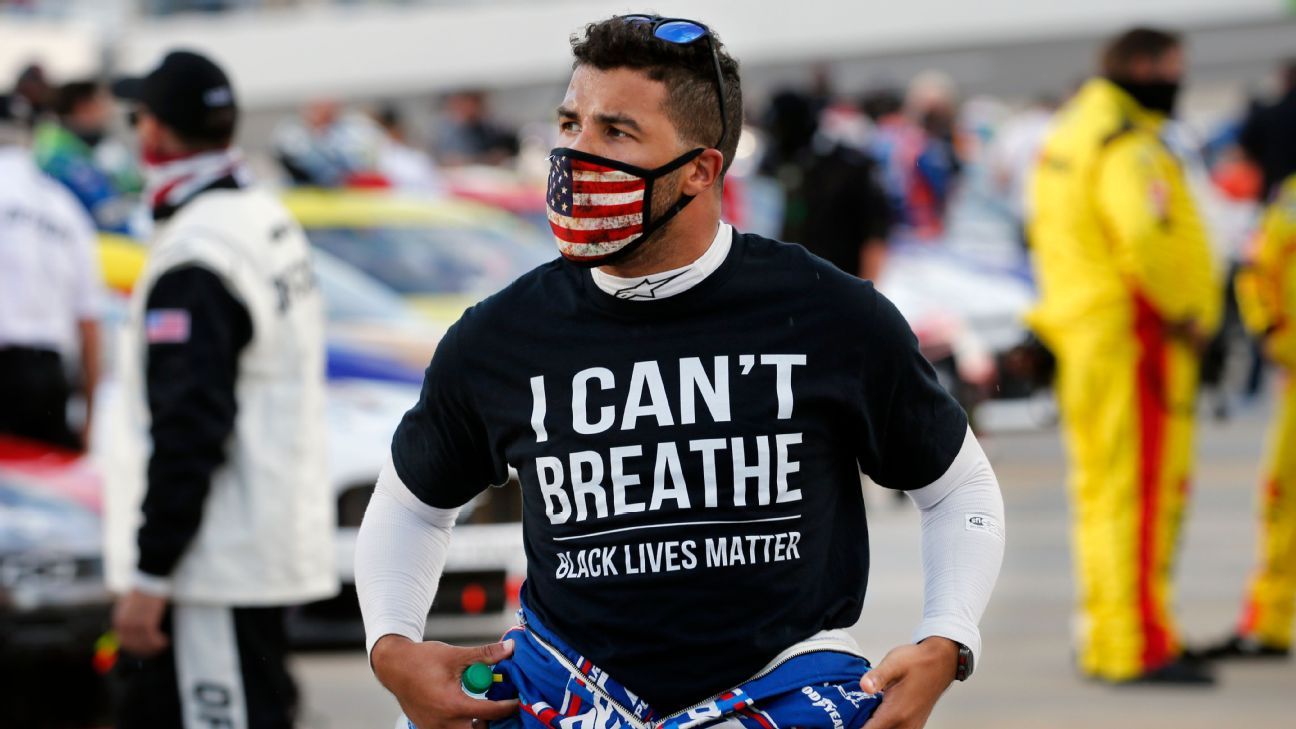 Via www.espn.com
An FBI investigation determined that a “garage door pull rope fashioned like a noose” had been…
06/23/2020 7:20 PM