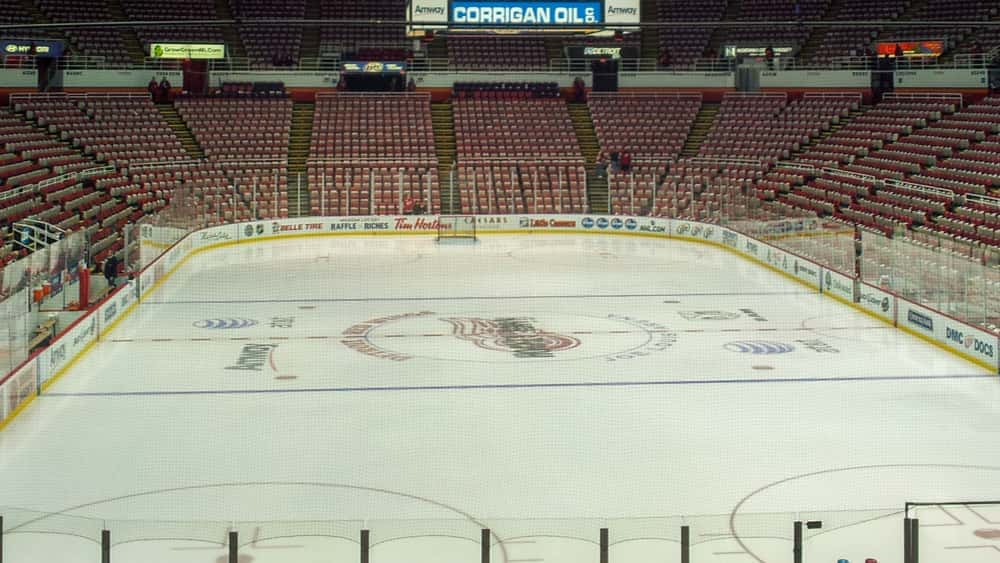 Detroit Red Wings Coach Jeff Blashill revealed that veteran defenseman Danny DeKeyser was to undergo back surgery on Tuesday, and would possibly the remainder of the season.

Blashill said, “He was headed in the right direction and last week, he suffered a setback from the time he was hurt, it’s a huge impact on the team. He’s our top defenseman and I think he’s a super underrated player in the league. He’s one of the better defenders in the league, one of the better guys at moving a puck and being efficient in the things that I think that the really good defensemen do…We were hoping to get him back. He was making progress, had a setback and this is where we’re at today.”

Last season, DeKeyser was limited to 52 games because of injury but led the team in average ice time at 21:58. In DeKeyser’s absence, Filip Hronek has seen his role increase significantly.