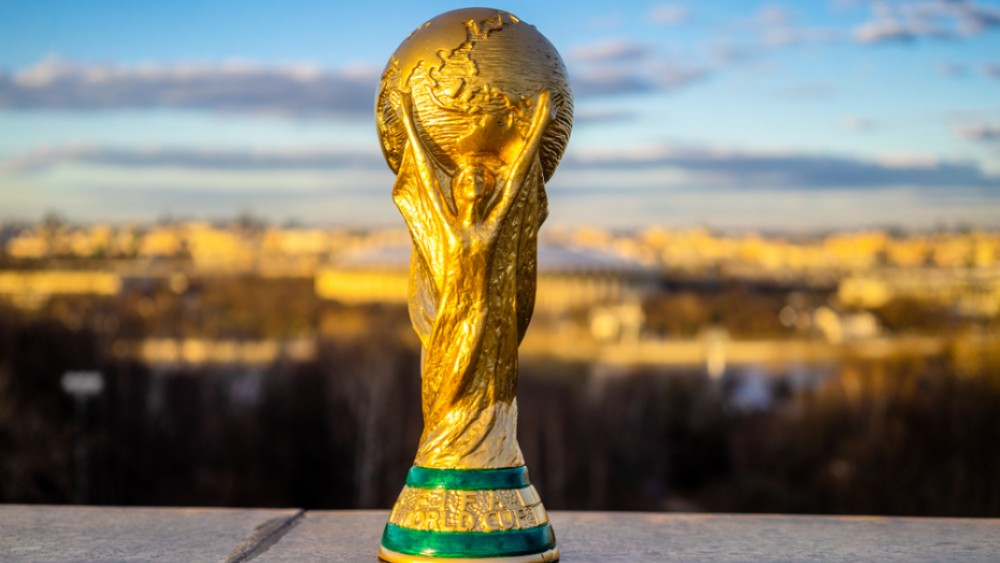 Defending world champions Germany were knocked out of the World Cup after a shock 2-0 loss to South Korea. South Korea’s Kim Young-gwon scored in added time following a video review and Son Heung-min added another goal just before the final whistle. The four-time winners, who had not been eliminated in a World Cup first round since 1938, managed only two goals in their three group games.

Meanwhile Sweden beat Mexico 3-0, overpowering their opponents after a scoreless first half in a result that means both teams advance to the World Cup last 16 at the expense of Germany. 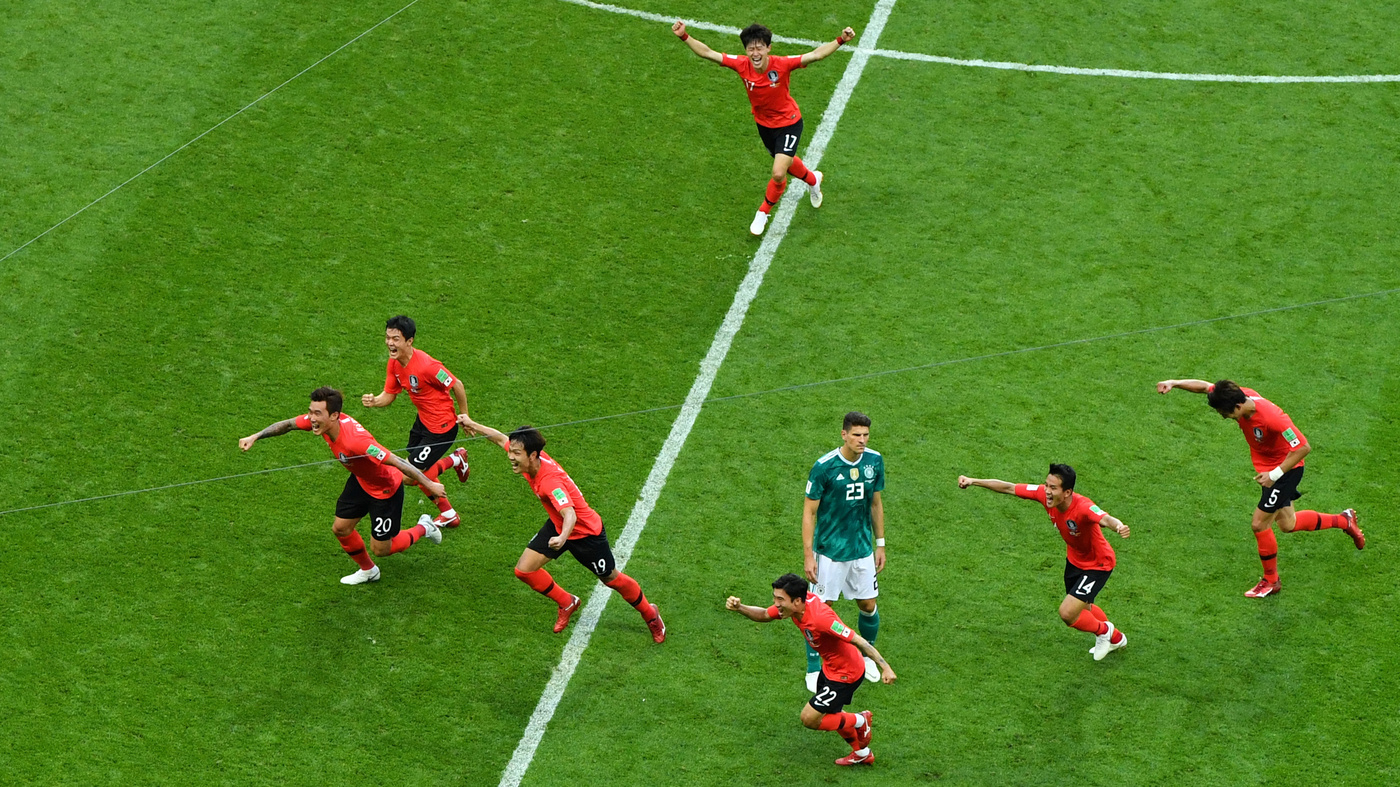