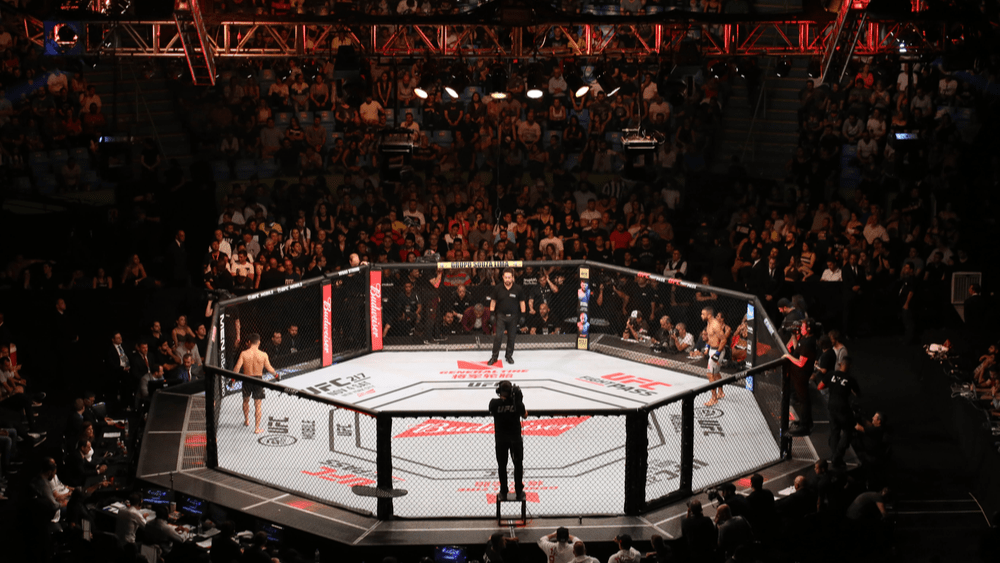 Saturday’s UFC Fight Night main event on April 10 between middleweights Darren Till and Marvin Vettori has been canceled. Till was ruled out of the contest due to a collarbone injury, according to Damon Martin of MMA Fighting.

Middleweight champion Israel Adesanya and his coaches had called Till as the “front-runner” to be his next opponent. Vettori, the No. 6 middleweight, is 4-0 since falling to Adesanya in 2018. Till is 1-3 in his last four and enters off last summer’s loss to Robert Whittaker.

Other recent losses came in matchups with Jorge Masvidal and Tyron Woodley, who he fought for the welterweight title in 2018. But the No. 5 middleweight is capable of more, considering he went 5-0-1 to start his UFC career. 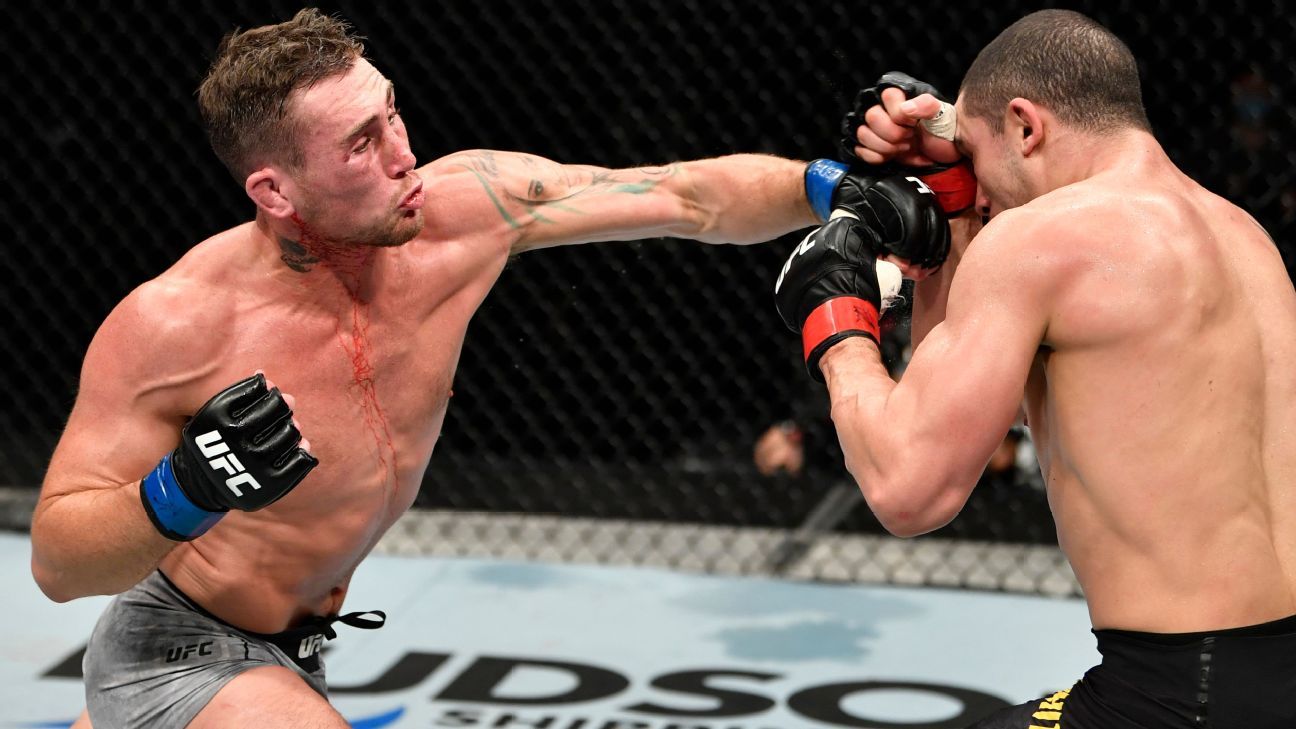 Darren Till out of UFC main event vs. Marvin Vettori on April 10 due to broken collarbone 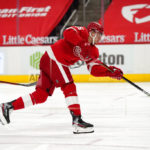