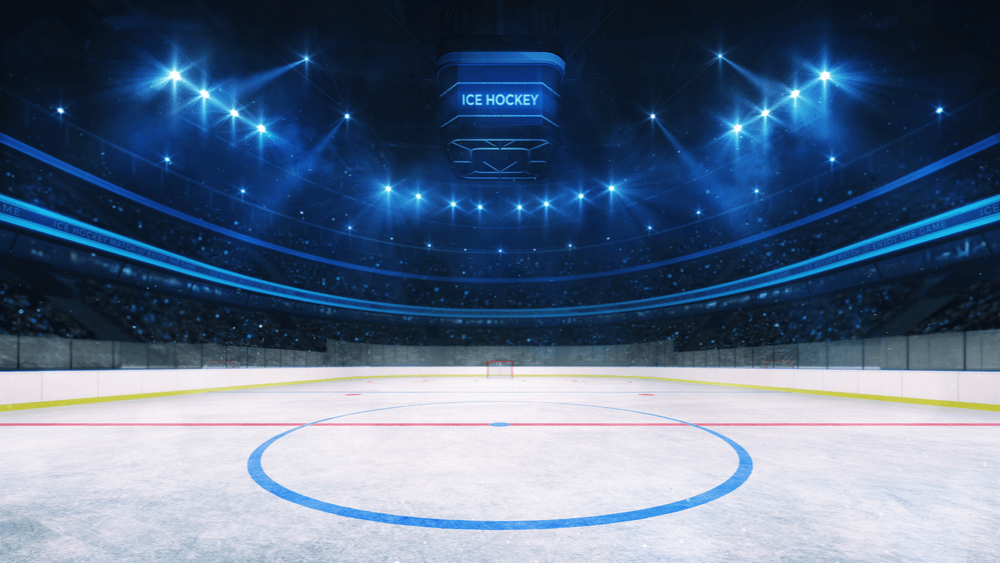 The Dallas Stars defeated the Calgary Flames 2-1 in Game 5, and are now leading the series 3-2.

For the second game in a row, Dallas scored first thanks to a pass from Tyler Seguin to Jamie Benn. Mikael Backlund tied it up in the first for Calgary, but John Klingberg retook the lead for Dallas early in the third. Dallas prevented Calgary from sending it to overtime, even though they earned a power play with 23 seconds remaining.

The Dallas Stars are now up 3-2 on the Calgary Flames, and only need one more win to advance to Round 2. The two teams square off again on Thursday, time to be determined.

Via news.yahoo.com
The Dallas defenseman scored his first goal since the NHL’s restart early in the third period,…
08/18/2020 8:39 PM