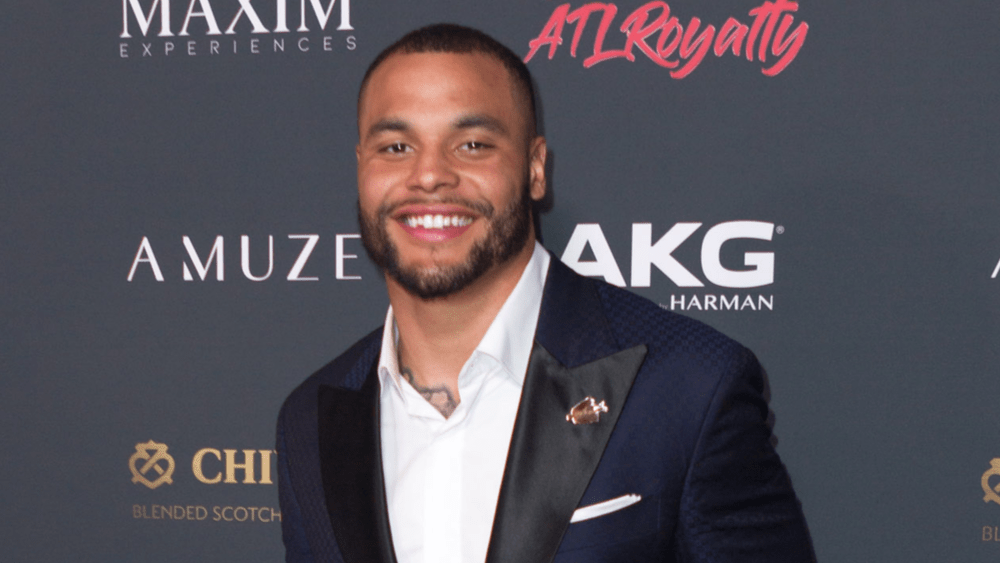 Dallas Cowboys quarterback Dak Prescott will sign his exclusive franchise tender today, Monday June 22nd.  The franchise tag means Prescott will be obligated to report to training camp on time, whether he and the Cowboys have agreed to a contract extension or not. The sides have until July 15 to come to terms on a long-term extension; if they can’t reach an agreement, Prescott will make $31.4 million in 2020, after which he will either become a free agent, sign an extension with the Cowboys next summer, or be placed under the franchise tag a second time. If the third option happens, Prescott would make $37.7 million in 2021.

Prescott has started all 67 regular season and postseason games the Cowboys have played in his four years in the NFL, going 40-24 and twice reaching the playoffs. 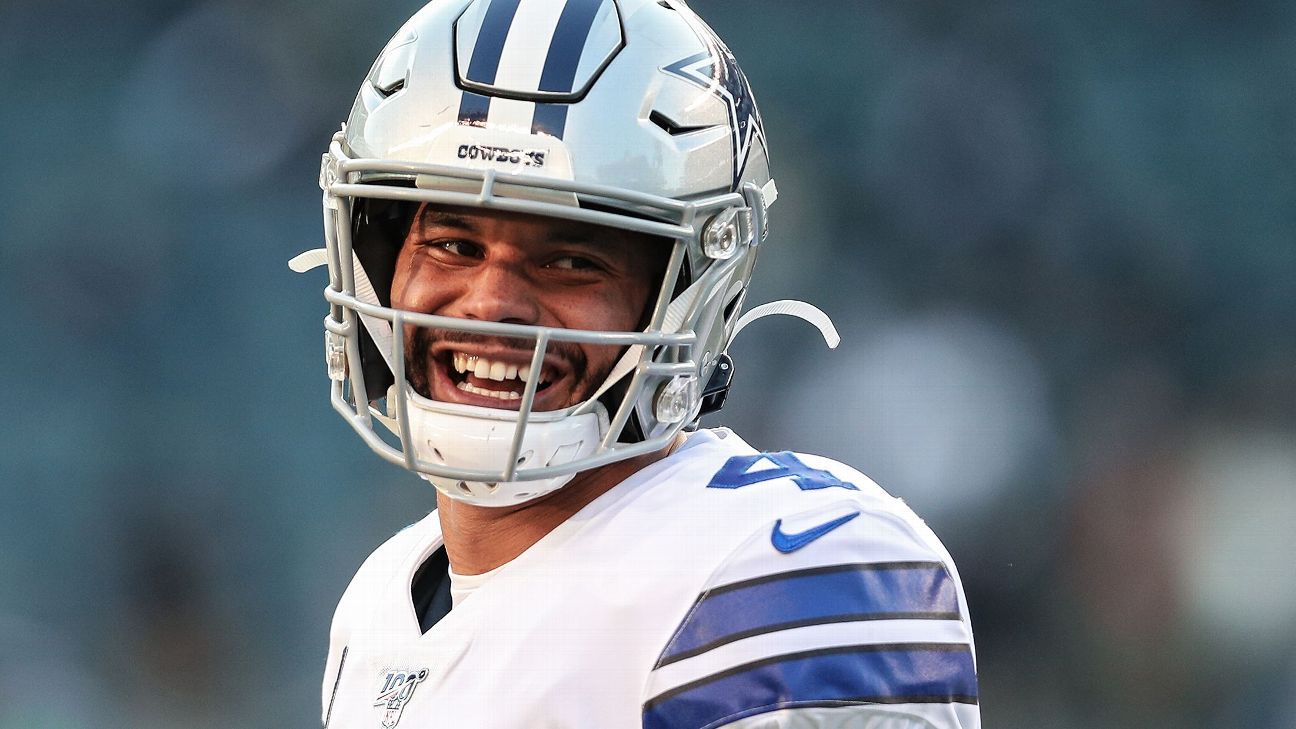