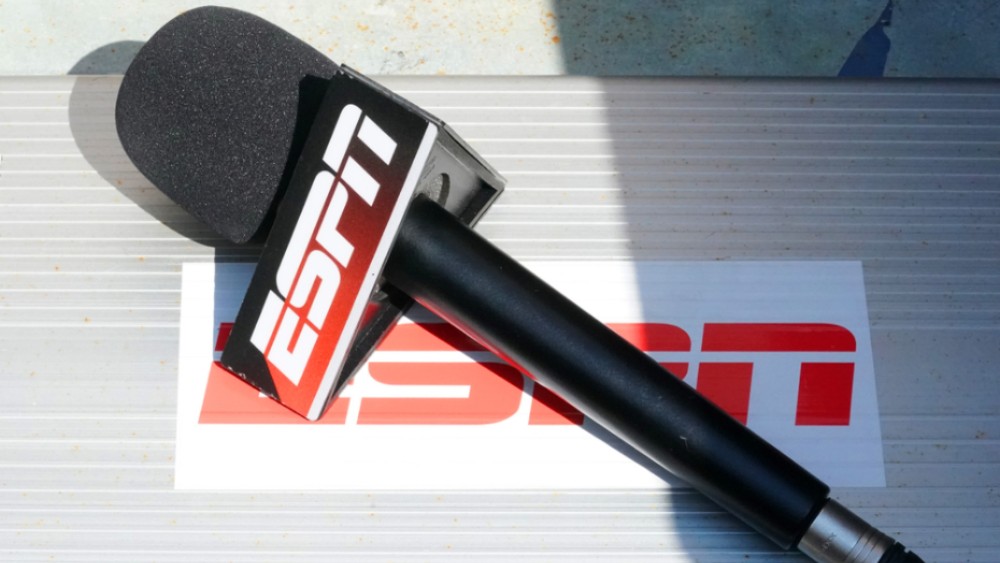 Long-time Cowboys tight end Jason Witten is retiring from the NFL to move to TV, where he’ll serve as color analyst for ESPN’s “Monday Night Football.” The 10-time Pro Bowl tight end informed Cowboys owner Jerry Jones of his plan to retire Thursday. News had broken a few months back that Witten was auditioning for TV jobs; the NFL veteran auditioned with both ESPN for “MNF” and Fox Sports for “Thursday Night Football.”  Witten will succeed Jon Gruden, who left ESPN to return to NFL as a coach with the Raiders. 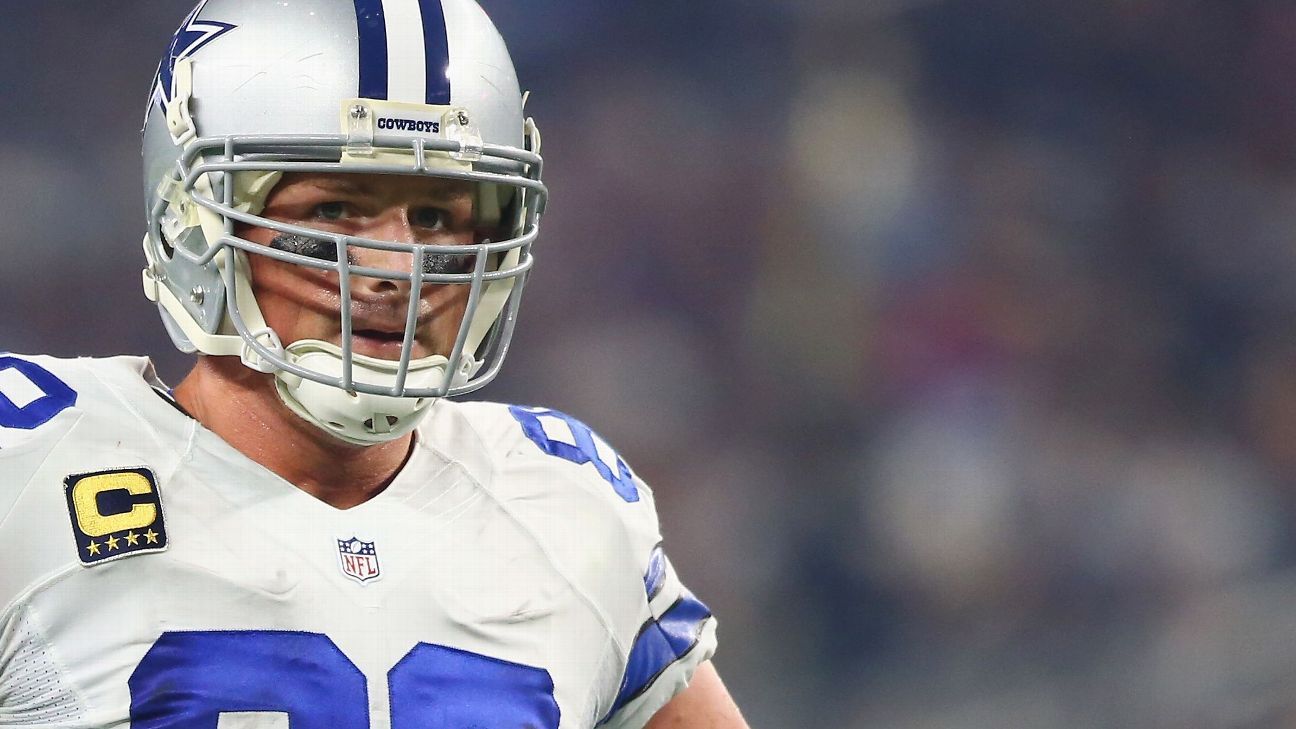 Via www.espn.com
Jason Witten is retiring after one of the most successful runs in Cowboys history to join Monday…
05/03/2018 12:04 PM