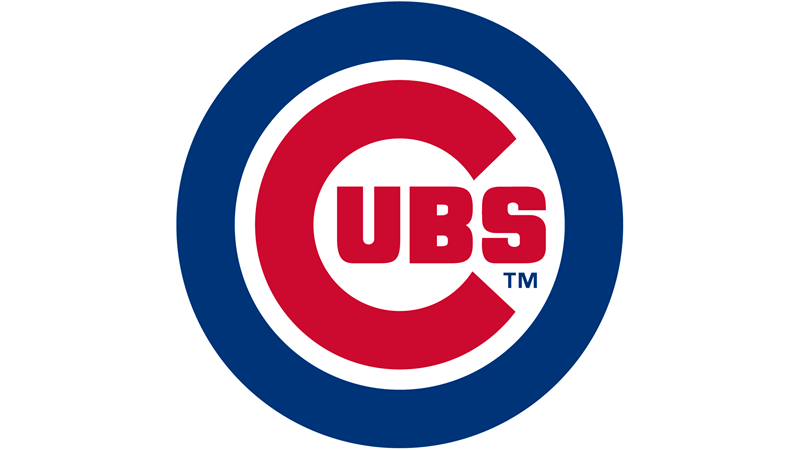 Kyle Hendricks will start on opening day for the Chicago Cubs, getting the nod over Yu Darvish. Chicago begins the season on July 24 against the Milwaukee Brewers.

Hendricks has been one of Chicago’s most consistent pitchers since his major league debut in 2014. The right-hander, who was acquired in the July 2012 trade that sent Ryan Dempster to Texas, is 63-43 with a 3.14 ERA in 163 games over six seasons.

Darvish will start the second game. The Japanese right-hander finished strong last year, compiling a 2.76 ERA and striking out 118 in 81 2/3 innings over his final 13 starts.