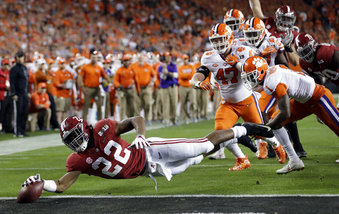 College football players from across the country are uniting. They want to save a season threatened by the pandemic and make sure they won’t be left out of the big decisions anymore.

After Clemson star Trevor Lawrence sparked a movement by tweeting “we want to play,” he was contacted by a player activist from Michigan. In a couple hours, two hashtags — WeWantToPlay and WeAreUnited — merged.

Not only do the players want to play, but they want to create a players association for college football.

The Big 10 and Pac 12 Conferences are expected to officially announce tomorrow that they will postpone the football season until the spring.